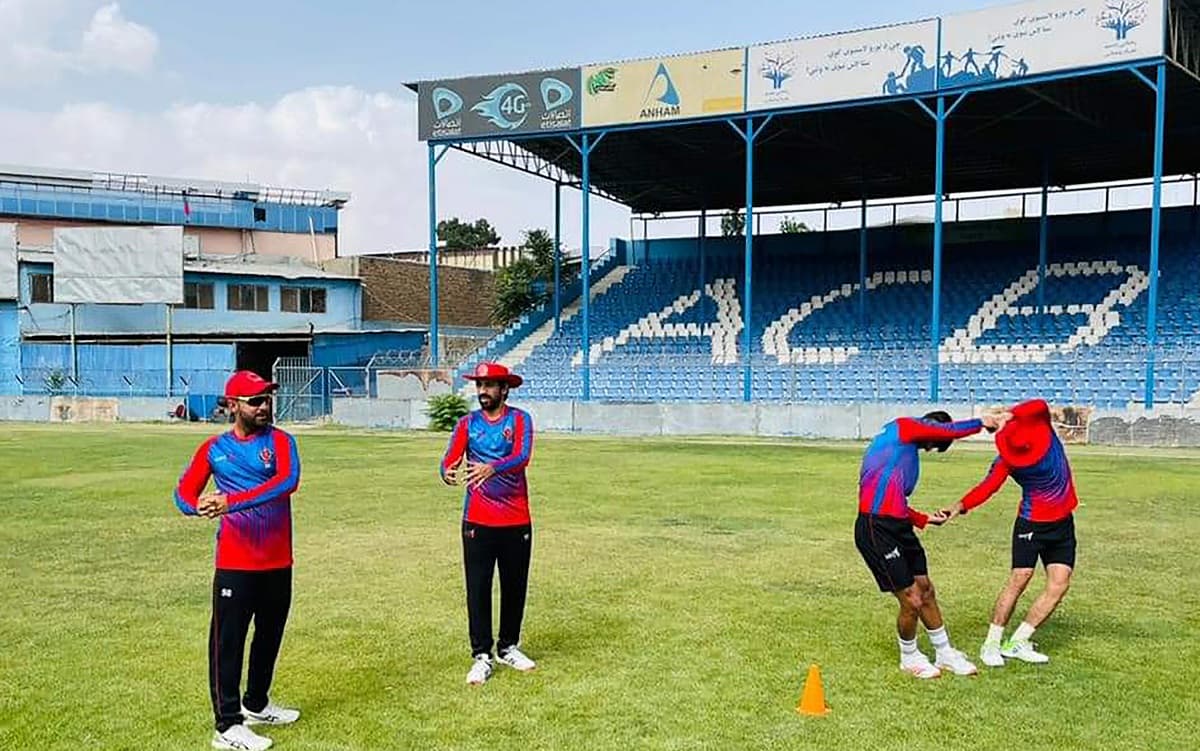 The International Cricket Council (ICC) on Wednesday announced the appointment of a working group to review cricketing activities in Afghanistan and the status of the Afghanistan Cricket Board in light of the recent governmental changes in the country. The group comprises ICC deputy chairman Imran Khwaja, who will be the chairman of the working group.

The group includes Cricket Ireland chairman Ross McCollum, Cricket South Africa chair Lawson Naidoo and Pakistan Cricket Board chairman Ramiz Raja and will report back to the Board over the coming months.


Australia Is Going To Win The Ashes: Steve Waugh

"The ICC Board is committed to continuing to support Afghanistan cricket to develop both men's and women's cricket moving forward. We believe the most effective way for this to happen will be to support our members in their efforts to achieve this through its relationship with the new government," said ICC chairman Greg Barclay in a media release after the ICC Board met in a meeting in Dubai on Tuesday.

"Cricket is fortunate to be in the position to influence positive change in Afghanistan with the national men's team a source of great pride and unity in a country with a young population that has experienced more upheaval and change than most. We should protect that status and continue to try to influence change through the ACB but will continue to closely monitor the situation and take any decisions accordingly," added Barclay.

Since the Taliban took over the country on August 15, many questions had been raised about the functioning of cricket, especially women's cricket. Cricket Australia (CA) had to postpone the men's Test between Australia and Afghanistan in Hobart due to lack of clarity on women's cricketers being allowed to play in the country.

There has also been a change at helm in the Afghanistan Cricket Board (ACB), with former cricketer Mirwais Ashraf recently appointed as the acting chairman. Ashraf, who played for Afghanistan in 46 ODIs and 25 T20Is, has replaced Azizullah Fazli, who was in charge for just two months.