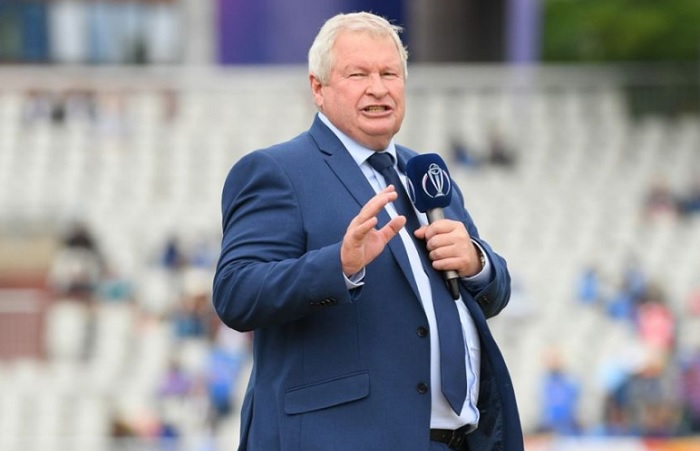 NZC Chairman Greg Barclay presented Smith with the medal in a virtual ceremony held on Monday.


We might not be able to see any live sport for maybe 4-5 months: Sunil Gavaskar

Smith played 63 Tests and 98 ODIs for his country, but it's perhaps behind the microphone that he has made his greatest impact -- calling in many of New Zealand's greatest cricket moments of the past two decades and commentating in 112 Tests at home.

"I'm so grateful," Smith said via video call from his home in the Hawkes Bay.

"It makes me quite emotional actually to think about joining the list of people who have already won this award.

"The playing aspect was the realisation of a dream. I fondly remember the times keeping to Sir Richard Hadlee, watching Martin Crowe bat sides into submission and all the other guys playing their part as well.

"I've loved every minute of calling Test cricket. Brendon (McCullum's) 300 will live forever in my mind; Test wins at Lord's, Hobart, Ross Taylor's 290, the draw at Eden Park with so much drama against England, and of course the World Cup Final at Lord's last year.

"It's been a great journey and I wouldn't trade it for a second," he added.

Barclay also congratulated Smith on behalf of everyone in the wider cricket family.

"Thanks for being such a great contributor to the game," he told Smith.

In other awards, the Wellington pair of Sophie Devine and Devon Conway were named women's and men's T20 Super Smash players of the year respectively, with both of them playing key roles in helping their teams win the domestic T20 tournaments.

Conway scored 543 runs at a strike rate of 145.18 in T20s during the course of the season, to complement his first-class form. Devine, on the other hand, ended up with 365 runs and 12 wickets for Wellington Women.