Currently, Chris Lynn neither has a contract with Cricket Australia nor with his state side Queensland. 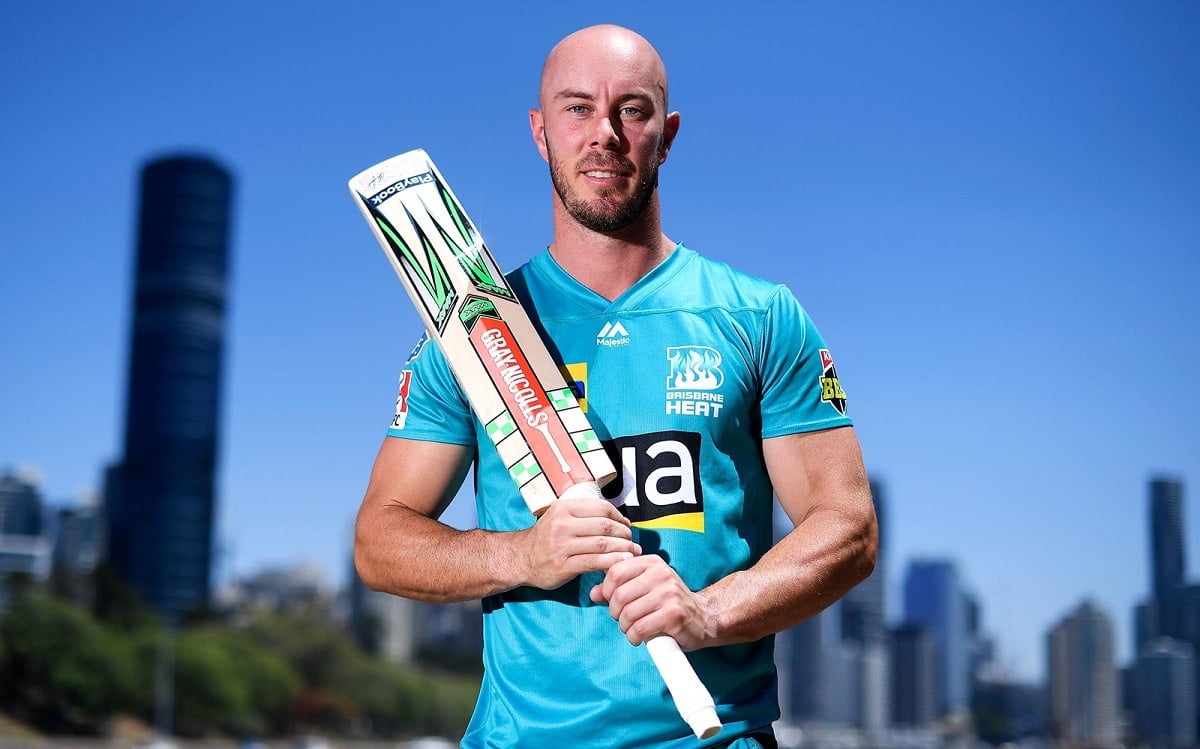 Though Chris Lynn has registered himself as a marquee player in the UAE's ILT20, he will still need a No-objection Certificate (NOC) from Cricket Australia, a move for which many are doubtful considering that the country has their Big Bash League (BBL) running at the same time. Lynn, one of the major stars of the BBL, had to leave Brisbane Heat ahead of the next edition of the tournament.

Now, former Australia captain Ian Chappell has said that if he was in Lynn's place and hadn't got the NOC to play in ILT20 in the UAE, he would have taken Cricket Australia (CA) to court. Currently, Lynn neither has a contract with Cricket Australia nor with his state side Queensland.


WATCH: Cheteshwar Pujara Shows His Grit In Limited Overs Cricket; Smacks 22 Runs In An Over In Death

"To me, you then go back to the World Series Cricket days, where they took the board to court over restraint of trade. Is it a restraint of trade? In Chris Lynn's case, if he hasn't got a contract with Cricket Australia or Cricket Queensland, what's to stop him? If I was Chris Lynn and I wanted to play in the UAE I'd take them to court. I don't think Cricket Australia would have a hope in hell. It's got to be a restraint of trade. You're not contracting him, but you're not letting him play either," Chappell was quoted as saying by Wide World of Sports.

In context of Lynn, Chappell believes that international cricket faces a real challenge of retaining players and dealing with the proliferation of T20 leagues around the world. "I think a lot of the older players will get offers from that area, and that will be a real challenge for nations like Australia who have a lot of good players, and also for nations that can't afford to pay their players the best rates."

Chappell, who played 75 Tests for Australia, feels the expansion of T20 leagues at a rapid pace will cause huge damage to Test cricket and its future. "I don't think there's any doubt about that. For starters, if you're being realistic you can only play Test cricket between about eight teams."

"West Indies have got a problem because they can't afford to pay their players. Sri Lanka have a reasonable infrastructure but big political problems, and South Africa is similar. Whoever thought of giving Afghanistan and Ireland Test status is off their rocker. But you know why it's been done, it's so those countries get a vote."

"To me this whole issue has been coming for quite a while, and I have no sympathy for the administrators. (Test cricket) won't die in my lifetime. But who'll be playing it? That's the big question. If you haven't got your best players, is Test cricket worth watching? The answer is probably no. Test cricket is a good game, but it's got to be well played."