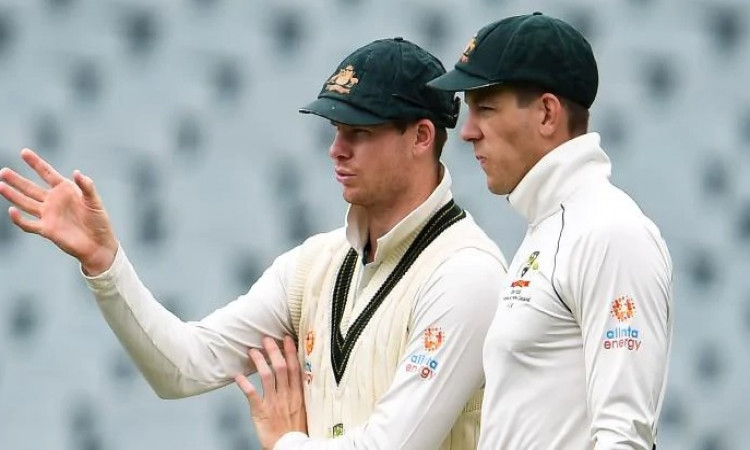 Adelaide, Dec 2: Ian Chappell has accused Steve Smith of undermining the present Australia skipper, saying that he was making changes in field placements set by captain Tim Paine in the just concluded second Test against Pakistan at the Adelaide Oval.

"I tell you what I don't like to see, Steve Smith is moving a few fieldsmen around," Chappell was quoted as saying by Macquarie Sports Radio.

"He did have a chat with Tim Paine, trying to talk Paine into moving a fielder on the off-side, but I'm not sure Paine moved him as far as Steve Smith wanted. Smith started moving him, and I hate to see that. England used to do it a bit, blokes other than the captain, and I always felt it was white anting the captain," he added.

Australia defeated Pakistan by an innings and 48 runs in the second and final Test at the Adelaide Oval on Monday to complete a 2-0 series whitewash. The win at Adelaide also extended Australia's victory tally in Day/Night Tests to six.

Pakistan, who were bundled out for 302 in their first innings in reply to Australia's 589/3 declared, couldn't last long in their second innings either, as they got bowled out for 239 in the 82nd over.