Ian Botham was a true all-rounder, could do damage with bat & ball: Kapil Dev 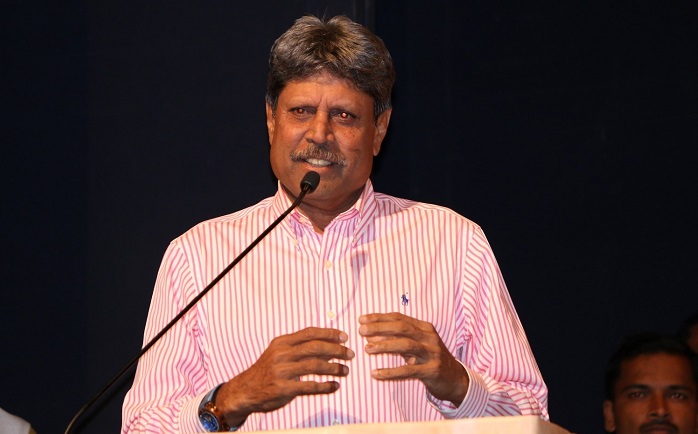 Among the four, Kapil felt that former England captain Botham was a "true all-rounder."


England's Joe Denly out of Ireland ODIs due to back spasms

"Ian Botham was a true all-rounder -- in given conditions, he could win a match on his own. I wouldn't say Hadlee was the best batsman," the former India captain told former India cricketer and current head coach of Indian women's team W.V. Raman on the Inside Out podcast.

"Botham could do damage to the opposition both with bat [and ball]. Imran could run through the (opposition) team, but his ability as a leader was far better. To control the Pakistan team, he had a challenge."

"Wouldn't say Imran Khan was the best athlete or the most natural, but he was the most hardworking player we've seen. When he started out, he looked like an ordinary bowler, but then he became a very hardworking fast bowler and he learned by himself. And then he worked on his batting as well."

About himself, Kapil reckoned that he was not the greatest but the most athletic of the lot. "I wouldn't say I was the greatest, but I was a better athlete than all three put together," he said.