I Would Like To Continue My Form: Yashasvi Jaiswal

Rajasthan Royals snatched a dramatic two-run victory against Punjab Kings in their IPL 2021 Phase 2 opener. Kartik Tyagi stole the limelight of the match as the seamer bowled a sensational last over, but one more youngster needs to be acknowledged in this victory. 19-year-old Yashasvi Jaiswal scored a skilful 49 in the first innings, smashing six boundaries and two sixes to guide the Royals towards a competitive total.
This was the best innings of his T20 career so far and came after he could only manage 209 runs in 11 T20 matches at an average of 19. His previous highest score was 40. 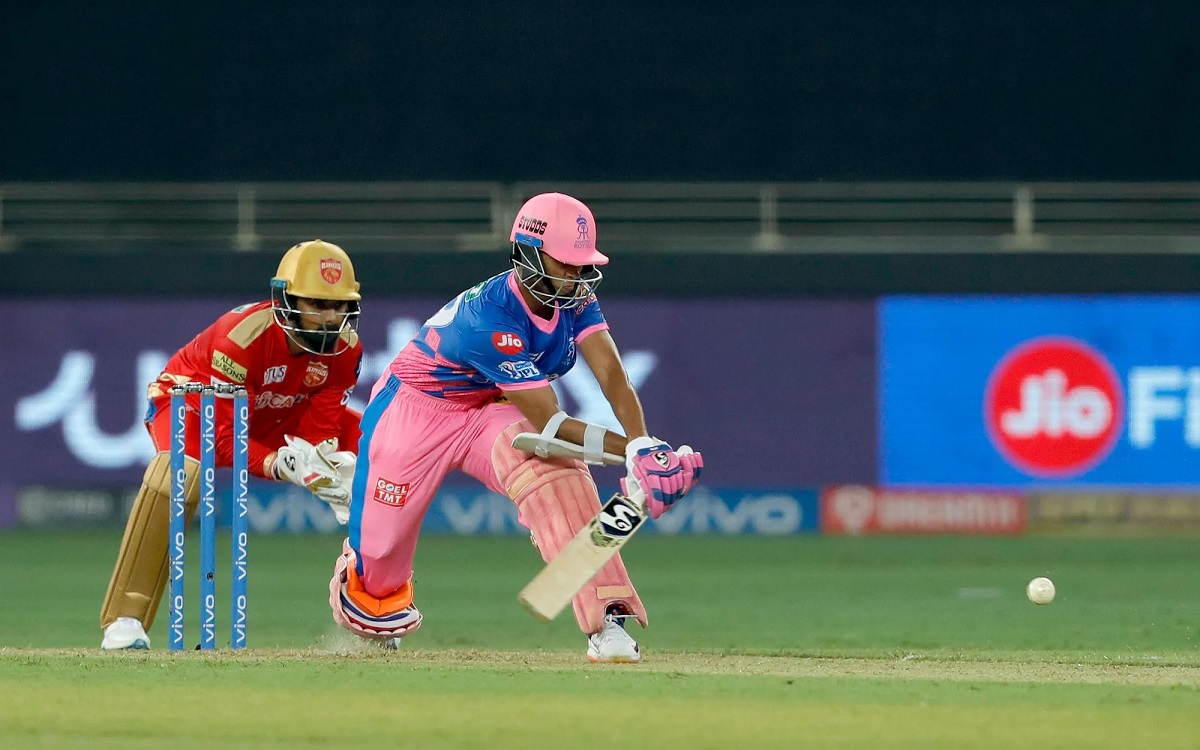 He said that the improved performance was no surprise given how heavily he has scored in the domestic circuit. He averages a strong 52, amassing 987 runs in 21 matches.

Yashasvi shared his views on his return to form in IPL. Excerpts:

Q: Finally, an interesting knock from your bat in IPL. Feeling relieved?

Yashasvi Jaiswal: I wouldn't say relieved, I was always very confident of doing well, and to be able to get a decent start to this phase of IPL, and also help the team, makes me happy. I think it was a decent pitch to play your shots on, but more than relief, it was disappointing that I got out after getting a good start. I would have liked to have kept ongoing to help the team.

Q: However, you weren't able to score fifty. You felt nervous when you reached 49?

Yashasvi Jaiswal: No, I don't play for milestones, so there was no real pressure. I was focused on what my team needed at that point in time, and it was certainly not to get out, but unfortunately, I got out.

Q: You think your shot selection was not good? What was going through your mind at that time?

Yashasvi Jaiswal: As I said, I was focused on making sure I was playing for as long as I could because I felt like I had a decent start. I wanted to convert it into a big score and also accelerate for the team at the right time so that we could get a few more runs. I was taking it ball-by-ball at that time, and I think that ball stopped a bit and it meant that I had played the shot too early.

Q: How would you sum up your entire innings? How confident are you feeling now?

Yashasvi Jaiswal: I have been in fine form leading up to the tournament, so I was really excited to perform for the Royals. I think I have worked really hard as well in the off season in a few areas, and when I am able to help the team in contributing to a win, it feels good. Now, I'm really looking forward to continuing my form and making sure that we get good starts and are able to put up or chase whatever is required of us, and just make it to the playoffs, and hopefully go a long way from there. But like I said, we will follow our process and we will just focus on the next game, which is against Delhi.