I would have easily dominated Jasprit Bumrah: Abdul Razzaq 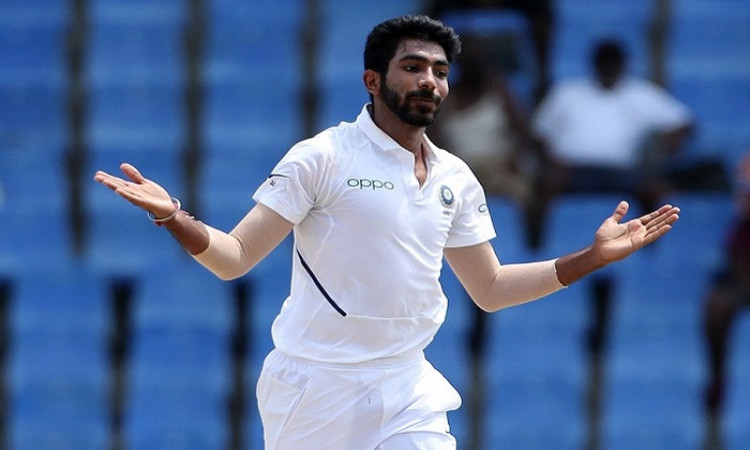 Lahore, Dec 4: Former Pakistan all-rounder Abdul Razzaq feels he would have gotten the better of highly rated India pacer Jasprit Bumrah had he still been playing the game.

"After having faced world class bowlers in my time, I would have had no problem against a bowler like Bumrah. Pressure would have been on him," Razzaq told Cricket Pakistan.

"I have played against great bowlers like Glenn McGrath and Wasim Akram, so Bumrah is a baby bowler in front of me and I could have easily dominated and attacked him," he said.

Speaking about Bumrah, Razzaq added, "Bumrah is doing very well and has improved a lot. He has an awkward action and hits the seam perfectly which is why he is effective."

Bumrah is currently the No. 1 ranked bowler in the world in 50-over cricket. Recovering from an injury that has kept him out of the game for some time, Bumrah is working on his strength and fitness under Delhi Capitals trainer Rajnikanth Sivagnanam.

Bumrah missed the series against South Africa and Bangladesh due to a stress fracture -- went through an assessment post the Diwali break which revealed that his recovery is on track and he is likely to be available for the New Zealand tour.