'I Would Have Backed Us To Defend The Total': English Pacer Mark Wood

England pacer Mark Wood said on Saturday he would have backed the team to defend 167 against New Zealand in the first semi-final of the ICC Men's T20 World Cup at Abu Dhabi. He added that after the five-wicket loss on Wednesday, he felt flat for the next two to three days. England, the Group 1 topper from Super 12, were eyeing to hold two white-ball World Cups at the same time. But now they will have to wait till next year's T20 World Cup in Australia to attempt for the double. 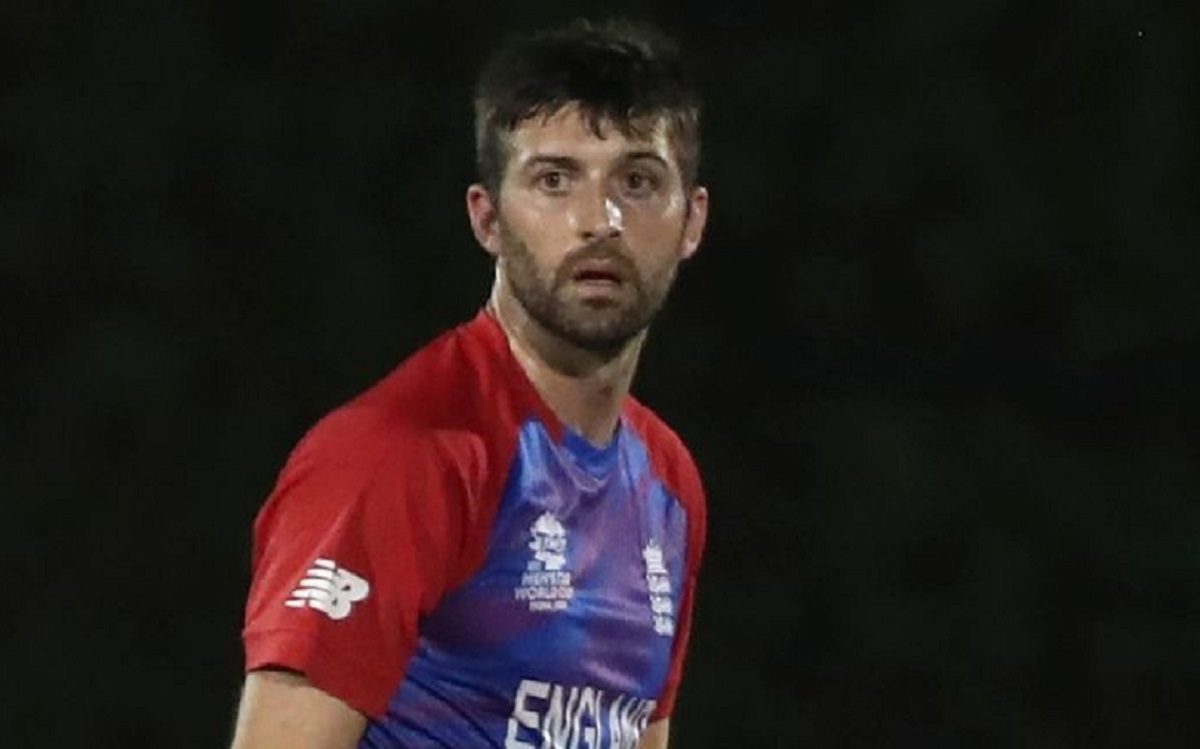 "It was a total I thought might be hard but I would have backed us to defend it. About halfway through I thought 'if we finish well here, we have got this in the bag, comfortably if we do well'. It just wasn't meant to be. Neesham just seemed to clear the ropes. There are little things. You look back now and think little things could have gone our way. For two or three days I have never felt so flat," said Wood in a chat with fellow pacer Tymal Mills on the 'Good Pace for Radio' podcast on BCC.

Mills, the left-arm pacer who was ruled out of the tournament due to right thigh strain, expressed helplessness on not being part of England trying to defend 57 runs off the last four overs. "I was on the bench with Liam Dawson and J-Roy (Jason Roy). J-Roy rides the rollercoaster of emotion more so than any of the other players. He was going nuts when we were taking wickets and then when New Zealand were on top, he was down. He was tough to sit next to."

"I found it tough watching that second innings, especially when it got to the end. Death overs, that is why I play the game. That is my job. Those are the occasions I love being a part of. I wanted to get my kit on and run out there and bowl. I felt so helpless. I wanted nothing more than to be out there and helping the lads."

Wood, who got into the playing eleven at the expense of Mills in the last match of Super 12 against South Africa and semi-final against England, feels that England not winning the ongoing tournament is a missed opportunity.

Mills agreed with Wood's views but credited New Zealand for going into"the final. "It did feel like we were building towards a final, not to say we were complacent. It is important to give New Zealand credit."

While Mills will fly back home to treat his thigh strain, Wood will depart for the Ashes in Australia along with other members of the England team on Monday.

Recollecting his Ashes memories from childhood, Wood said, "Now it feels like we are in no man's land. Mentally I am still hurt from the World Cup. It will be good to get out of the hotel on the flight to Australia. The Ashes is massive for England and Australia. As an England team, if we win in Australia that is as good as it gets. When I was a kid, I remember staying up really late (watching the Ashes). I would fall asleep with the pillows and blankets on the floor."

After the mandatory quarantine period is over, England will play two warm-up matches against England Lions before the start of the first Test at Brisbane on December 8. "Playing the Lions will be good. Usually, we play a side that Cricket Australia put out, and sometimes they are really good and sometimes are something you will never come up against. This way we will be well prepared. We have been playing matches so will be more battle-ready," concluded Wood.