I welcome Test cricket back to Pakistan: Shoaib Akhtar 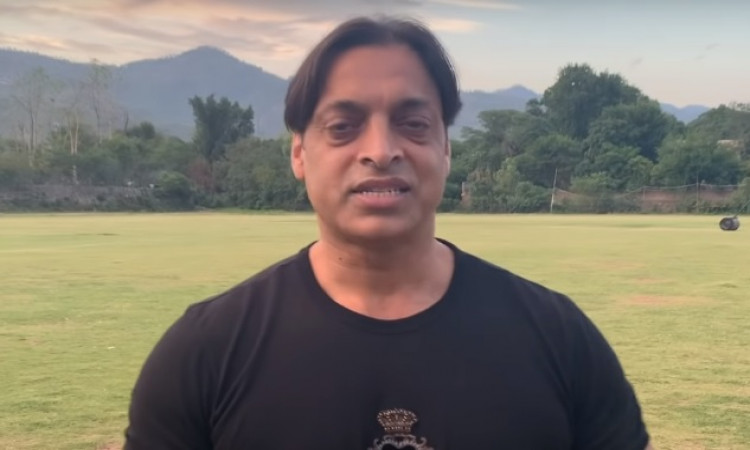 Rawalpindi, Dec 11: The two-Test series between Pakistan and Sri Lanka which began here on Wednesday has marked the return of the longest format of the game to Pakistan after 10 years. Sri Lanka were the last team to play Tests there, in 2009, when their tour was cut short by an attack on the team bus.

The first match is being played at the Rawalpindi Cricket Stadium while the second Test will be held at the National Stadium in Karachi from December 19.

Former Pakistan speedster Shoaib Akhtar is elated over the development and has welcomed Test cricket to this city, which is also his hometown. Taking to Twitter, Akhtar wrote: "I welcome Test Cricket back to Pakistan, especially, to my city Rawalpindi. When your players play at home, they become heroes, this is what inspires a young generation to take up a sport and idolize greatness."

Sri Lanka visited Pakistan in September-October wherein the two teams competed in three ODIs and as many T20Is. The team, led by Dimuth Karunaratne, has reached Pakistan to take part in the series, held under the ongoing ICC World Test Championship.

After more than 10 years, Test cricket is back to Pakistan where they are playing their World Test Championship matches. Major teams have avoided Pakistan since that 2009 terror attack on the Sri Lankan team in Lahore, which killed eight people and injured several players.