I was targeted but never pressurised to convert: Danish Kaneria 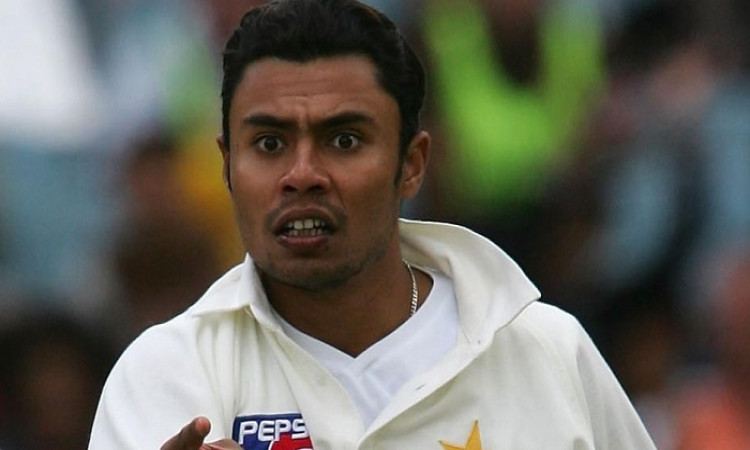 Karachi, Dec 27: A day after Shoaib Akhtar alleged that there were many who did not want Danish Kaneria to be part of the Pakistan team because of his Hindu faith, the banned Test leg-spinner stated on Friday that there were a "few players" who targeted him but he was never pressurised to change his religion.

"(But) I never made an issue of it. I just ignored them because I wanted to focus on my cricket and bring victories for Pakistan," he said while speaking to 'Samaa' channel. Kaneria said there were a few players who spoke behind his back but he got backing too.

"I am a proud Hindu and Pakistani. I would like to make it clear here don't try to portray our cricket fraternity in Pakistan in negative manner because there are a lot of people who have supported me and backed me regardless of my religion," he said.

Kaneria is serving a life ban for spot-fixing. He was asked about former batsman Yousuf Youhana, a Christian who converted to Islam.

"What Muhammad Yousuf did was his personal decision but I never felt the need to change my religion because I believe in it and no one forced me either to do it," he said.

"Inzamam called me a match-winner. I can say a lot of institutions supported me in my career. I always did my best on the ground to prove Inzamam right. The fact is I am proud to be a Pakistani," he said.

When quizzed about the few players who he felt discriminated against him, Kaneria said he would reveal their names later on his YouTube channel.

"The time is not right and I will use my channel to talk about it.