IPL 2021: 'I Was Lucky' Chris Morris On Andre Russell's Wicket

Rajasthan Royals pace bowler Chris Morris, who claimed four wickets for 23 runs on Saturday, said he was lucky to have got Kolkata Knight Riders' Andre Russell early before the West Indian could inflict damage with the bat. 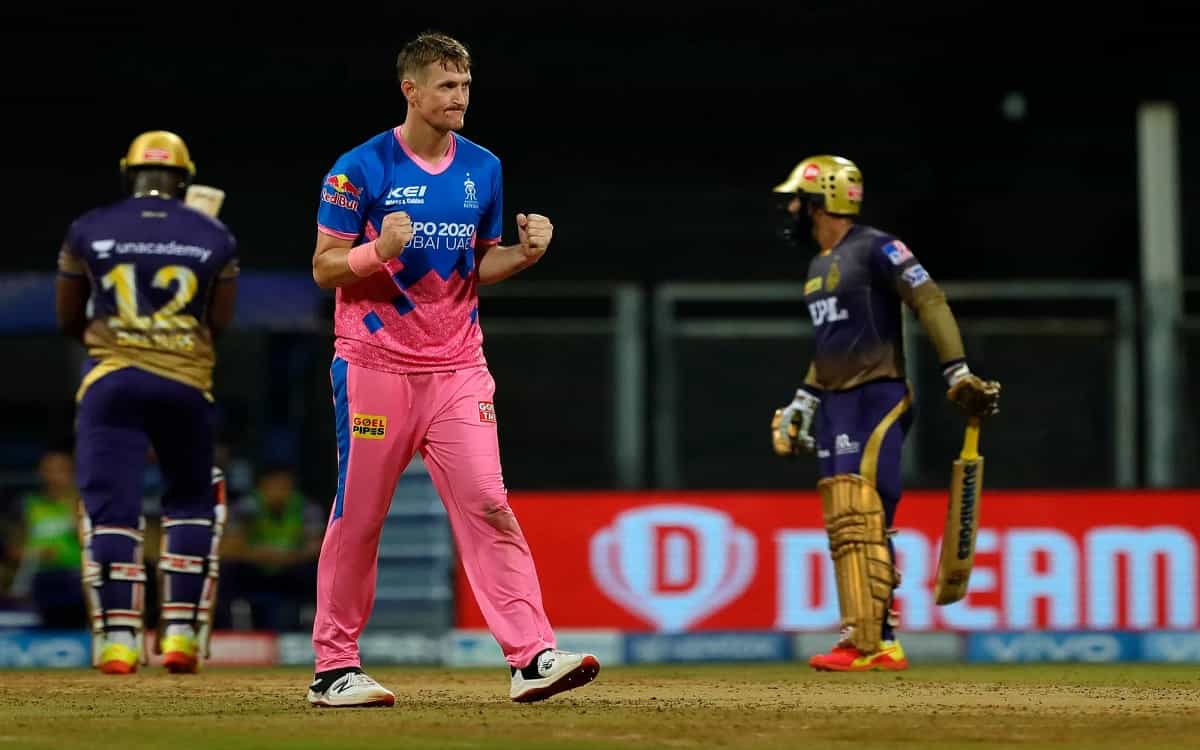 Morris took the key wickets of Dinesh Karthik, Russell, and Pat Cummins. The KKR trio had given a scare to Chennai Super Kings bowlers in the last match as they took the total to 202 from 31/5. However, all three failed on Saturday night at the Wankhede Stadium as Morris had them caught in the deep.

"We have done quite a lot of homework. He (Russell) got a 20-ball fifty in the last game, so he is hitting the ball sweetly and you have to be lucky and today I got lucky. Sometimes you have to hope that the guy mishits the ball," said Morris, who was bought for Rs 16.25 at the mini-auction ahead of this season.

Morris was happy that his side rebounded after a poor outing in the last match against Royal Challengers Bangalore (RCB) where they couldn't take a single wicket.