IPL 2021: I Try To Keep Things Simple And Focus On My Game Says Devdutt Padikkal

Royal Challengers Bangalore (RCB) opener Devdutt Padikkal said on Saturday that he tries to keep things simple and focuses on what he does on the field. He also said that one gets a lot of attention outside the sport, so focusing on the game becomes very important. 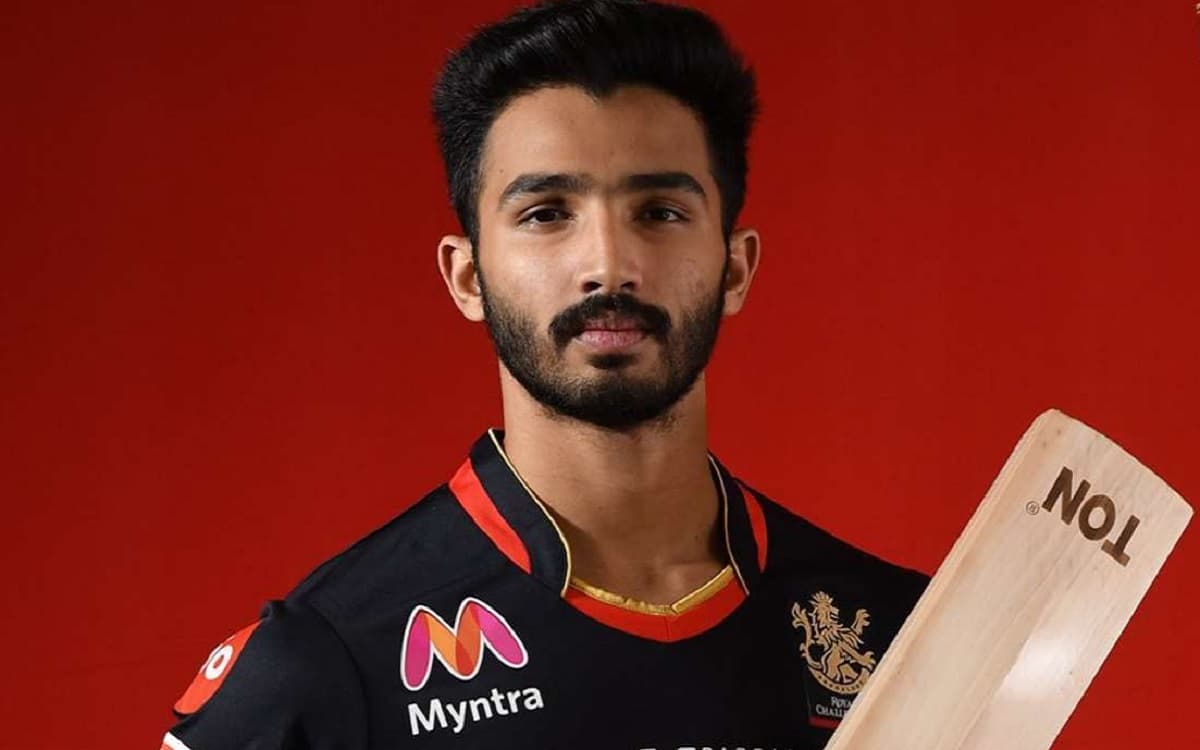 "In India, cricket is a huge festival and it is a religion, to be honest. There is a lot of attention you get outside the sport as well so it is very important to try to keep your focus on the game. You have to appreciate the love they are showing. It is pretty easy to drift away and get distracted. So, what I have tried to do is to focus on the game as much as possible and try not to look at the media because it is easy to get distracted by those things. I try to keep things simple and just focus on what I am doing on the field," said Padikkal in a video interview posted by the franchise on their Twitter account.

Padikkal also spoke about mastering life in quarantine before getting into the field for training sessions and matches. He pointed out that initially quarantine was fun but became exhausting later on. "I wouldn't say mastered. It is still hard, obviously, it is. Quarantines are not easy. It is a lot of alone time. Initially, it was fun because it was something new which we are not used to. We were sitting alone in a room and could do anything we wanted. But, after some point, you do get exhausted as there isnt much to do after a certain point. It is challenging. But at the same time, it's to play the sport that you love. We are in a difficult stage in the world. So, just get on with it as there is nothing much you can do about it."

The Bengaluru batsman, who debuted in T20Is and played two matches during the tour to Sri Lanka in July this year, has mentioned being a Test cricketer as his ultimate goal apart from winning IPL and World Cup. "For me, there are a lot of goals in life. Playing Test cricket for India is the ultimate one. I want to win the IPL, World Cup, and all those things like that. For me, the main goal is to win trophies and be a part of champion sides. That's what I have always looked up to winning those major tournaments. Hopefully, I can do that with RCB and Indian team as my career goes on," signed off Padikkal.