I too feel angry but have learnt to control emotions: MS Dhoni

Mumbai, Oct 16:  Former India captain Mahendra Singh Dhoni is known for his calmness even in tense situations. The Ranchi stumper has now revealed that even he sometimes feels 'angry' and 'frustrated' on the field but has learnt to control his emotions. 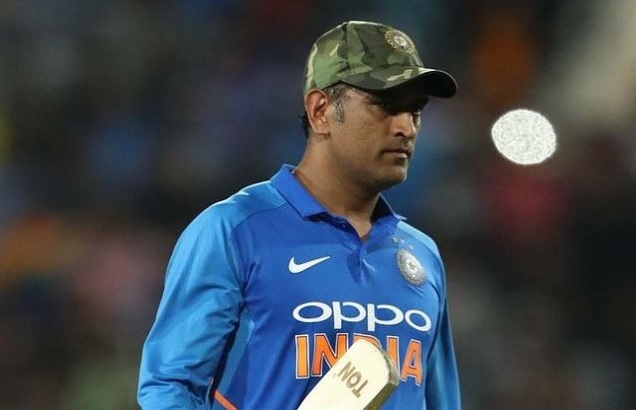 Speaking on the sidelines of an event, Dhoni said: "I also feel frustrated, disappointed and angry. I also feel the irritation if things do not go our way. But its all about how do you channelize that. It is about whether the frustration was leading to something wrong for the team. I feel equally emotional I feel angry at times I feel disappointed but what is important is none of these are constructive."

Dhoni also said that he is just like 'everyone else' but has learnt to control his emotions better than others.

"What needs to be done at the moment is more important than any of these emotions. I am just like everyone else but I just control my emotions slightly better than some of the other individuals," Dhoni added.

The 38-year-old has been away from international cricket since India's exit from the World Cup 2019 after losing the semifinal clash to New Zealand.

Dhoni later joined the Indian Army for two weeks and also missed the West Indies tour. He was also not selected for the T20Is against South Africa at home.

Significantly, Dhoni's retirement from international cricket has been a matter of debate in recent times with every cricketer giving their views.