I told Rahul Dravid he was not out after ODI in 1996: Rashid Latif

New Delhi, May 29:  Former Indian captain and batting great Rahul Dravid was known to rarely show any dissent if he was wrongly given out by the umpire and one such occasion was famously when he was sent back to the pavilion for an apparent nick of Mushtaque Ahmed in an ODI against Pakistan in 1996. 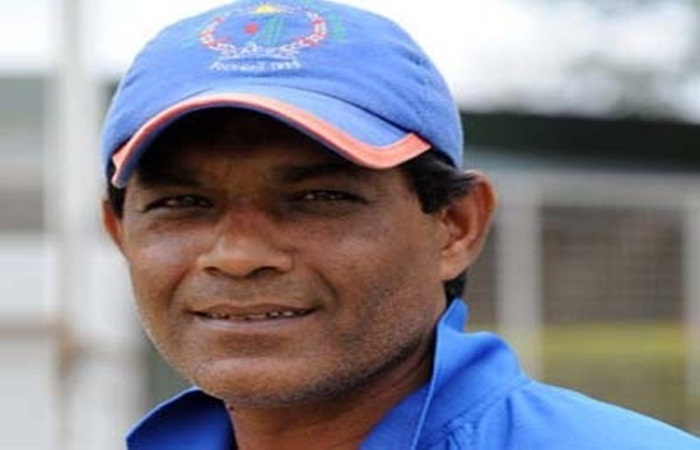 Recalling the incident, former Pakistan captain Rashid Latif said that he told Dravid that he was not out when the latter asked him after the match.

"They played against us in Sharjah. Rahul, unfortunately, was caught behind. Mushtaq Ahmed bowled a delivery and made a huge appeal. We appealed alongside him, he was given out. After the match, Dravid asked ‘was I out', and I said ‘no, brother, Mushtaq tang karta hai bohot (It's Musthaq's habit to appeal)," Latif said in a YouTube show called ‘Caught Behind'.

Latif heaped praise on Dravid and spoke about how the Indian batting great helped Pakistan's Younis Khan get the best out of himself.