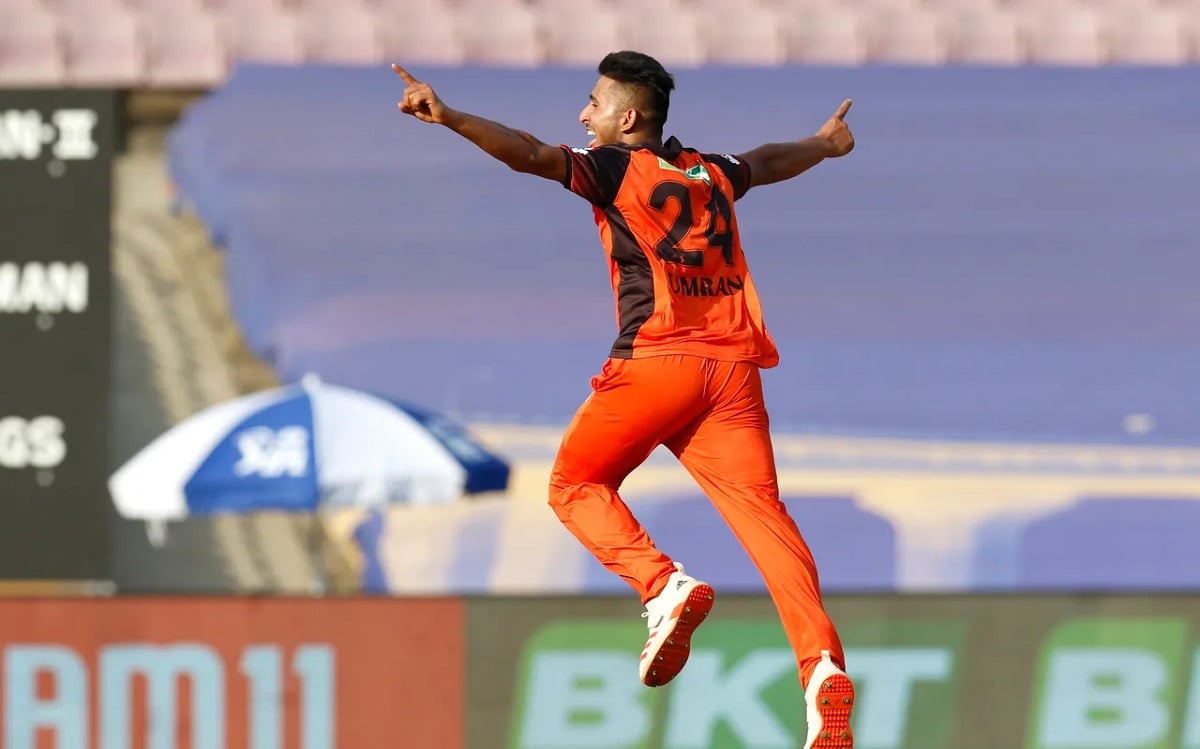 Sunrisers Hyderabad pacer Umran bowled the fastest delivery of IPL 2022 when he clocked 157 kmph during his team's match against Delhi Capitals at the Brabourne Stadium, on May 5. The 22-year-old achieved the feat on the fourth ball of the 20th over.


'My Father Didn't Eat For 2-3 Days': Rinku Singh Recalls Struggle After Getting Injured

Rasool said Umran deserves to be fast-tracked into the Indian team across all formats.

"The way Umran is bowling in the IPL, I think he will break Akhtar's fastest delivery's record very soon. Umran is an amazing talent. He is performing well in the IPL and it's a great sign for Indian cricket that these kinds of talents are coming and doing well," Rasool said on News24 Sports.

In the ongoing edition of the Indian Premier League (IPL), Umran has been one of the standout stars, bowling the fastest deliveries with his raw pace and earning praise from all quarters.

In the match against Mumbai Indians on May 17, Umran achieved a new landmark, became the youngest Indian bowler to pick up 20 or more wickets in an IPL season, breaking Jasprit Bumrah's record from 2017.

Rasool, who had become the first cricketer from Jammu and Kashmir to play for the IPL, hailed Umran, highlighting his rapid rise to become one of the most-followed young talents.

"I think he played very few games of junior cricket in Under-17 or Under-19. After that he played Ranji. He has so much talent that everybody is talking about him. In the IPL he is doing well and I think he is the future for Indian cricket," Rasool added.

Umran broke into the top 5 of the IPL 2022 wicket-takers list as he took his tally to 21 during a match-winning spell for SRH against Mumbai Indians.