I think MS Dhoni is past his best: Roger Binny

New Delhi, Aug 1: Former India cricketer and selector Roger Binny feels wicket-keeper batsman Mahendra Singh Dhoni is past his prime now and that is evident from the way he has been playing cricket in the last two seasons. 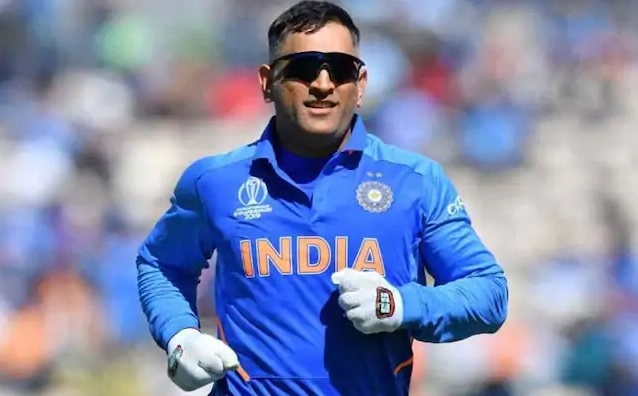 Dhoni last played for Team India in the semifinal of the 2019 ICC World Cup in Manchester where they sufferred a heartbreaking 18-run defeat against New Zealand.

"He (MS Dhoni) has lost a bit of fitness. There are younger players coming through the system. He was good enough to pass on the gloves to the younger players which is good of him but yeah, I think he is past his best," Binny said during an interaction on Sportskeeda's Facebook page.

"Seeing him the last couple of seasons, he is easily past his best cricket which he has played, which we have seen him capable of doing," he added.

Dhoni was gearing up to take part in the 13th edition of the Indian Premier League in March, knowing a good performance in the cash-rich league for Chennai Super Kings could help him seal a place in the squad for T20 World Cup Down Under.

However, due to coronavirus pandemic, the IPL was initially postponed indefinitely before BCCI finally deciding to host the tournament in UAE starting September 19. The decision came after ICC postponed the T20 World Cup.

According to his teammates, Dhoni looked in good touch in the training sessions that were held before the original starting date of the tournament i.e. March 29. The CSK management held a training camp at the Chepauk Stadium in early March where Dhoni was present.

"Honestly speaking, whenever a cricketer makes a comeback after such a long break, people think that he will be a bit rusty. But I am sure he was doing something at Ranchi because when Dhoni landed in the camp, he didn't look rusty at all. His routine work was -- he played five-six balls and then used to clear the fence," CSK spinner Piyush Chawla told Aakash Chopra on the latter's YouTube channel, last month.

"He batted for long. In fact, Suresh Raina, Ambati Rayudu, Dhoni and Murali Vijay....there were limited players in the camp and there were a number of bowlers. So everyone batted for long - 2-2:30 hours every day. Every batsman played 200-250 balls," he added.