'I Shall Be Back Soon': Shreyas Iyer After Being Ruled Out Of ODI Series

Shreyas Iyer will take no further part in India's three-match ODI series against England and will exit the bio-bubble after dislocating his left shoulder during the first ODI. 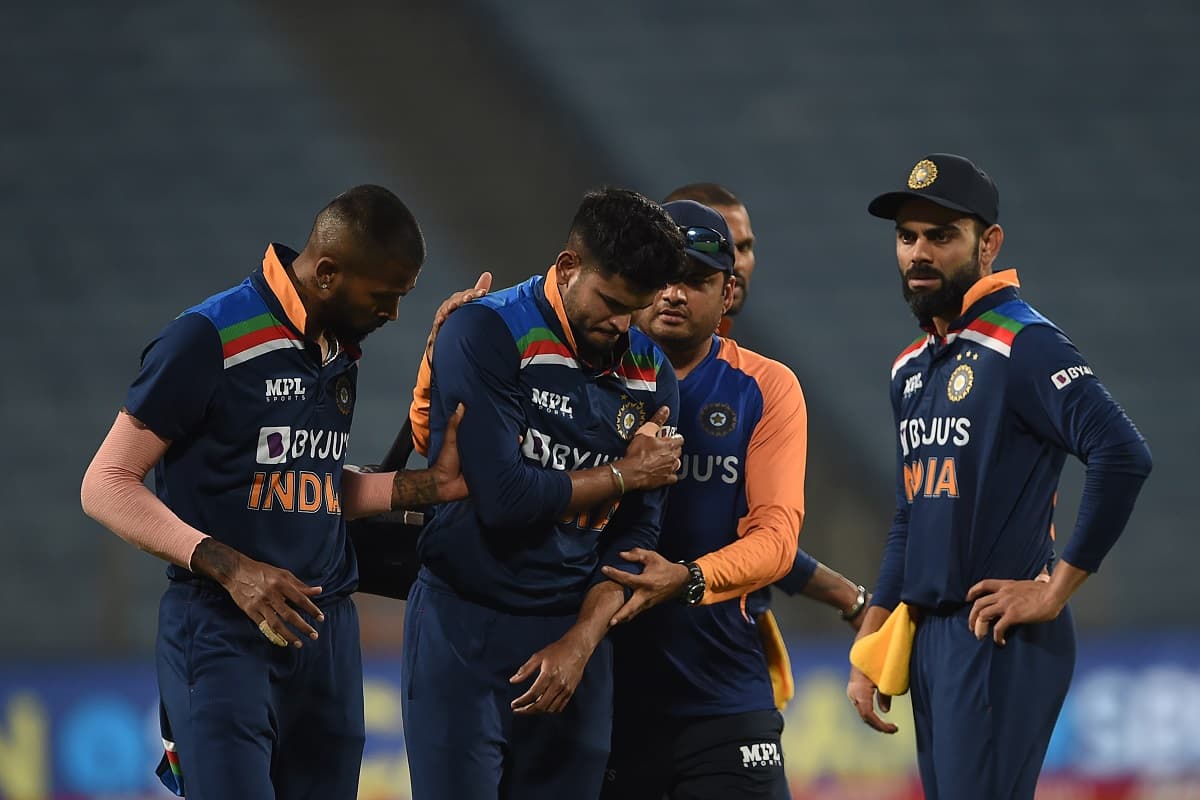 "Shreyas Iyer has been ruled out of the last two ODIs and he will exit the bubble," a Board of Control for Cricket in India (BCCI) spokesperson told media said on Thursday.

Iyer also thanked those who have been expressing their support.

I’ve been reading your messages and have been overwhelmed by all the outpouring of love and support. Thank you from the bottom of my heart to everyone. You know what they say, the greater the setback, the stronger the comeback. I shall be back soon pic.twitter.com/RjZTBAnTMX

The injury will be a cause for concern for Delhi Capitals, who Iyer captains in the Indian Premier League (IPL). The IPL starts on April 9.

Absolutely devastated and gutted for our skipper @ShreyasIyer15 - stay strong captain - hope for a very quick recovery. Have full faith that you will come back even stronger from this. India needs you in the T20 World Cup. @DelhiCapitals @BCCI

During Tuesday's match, the BCCI said that Iyer had subluxated, or partially dislocated, his left shoulder while fielding during the first ODI.

UPDATE - Shreyas Iyer subluxated his left shoulder in the 8th over while fielding. He has been taken for further scans and won't take any further part in the game.

Rohit Sharma was hit on the right elbow while batting and felt some pain later. He won't take the field.#INDvENG pic.twitter.com/s8KINKvCl4