"I had said that the last time as well -- when there is pressure, I seem to do better. I was happy that there was pressure, I enjoy playing under pressure," Rana told reporters after the lopsided Indian Premier League (IPL) clash at the Eden Gardens on Monday.

"It was an important game for us since we had lost the last two in a row," said Rana who has scored 127 runs so far in four matches at an average of 31.75.

KKR got back to winning ways after slumping to two consecutive defeats against Chennai Super Kings and Sunrisers Hyderabad respectively. In their tournament opener against Royal Challengers Bangalore, Rana had come good with bat and ball to guide his side to a victory. 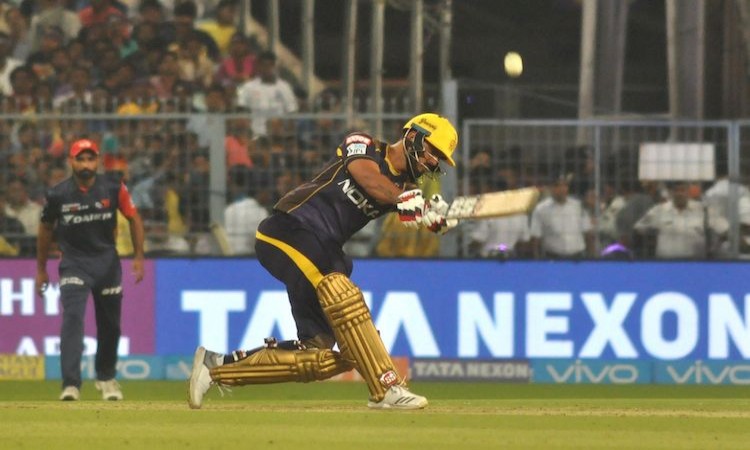