Despite safely securing their passage into the 'Super 12' stage of the ICC T20 World Cup here, Bangladesh coach Russell Domingo has conceded that his batters are misfiring and that they need t 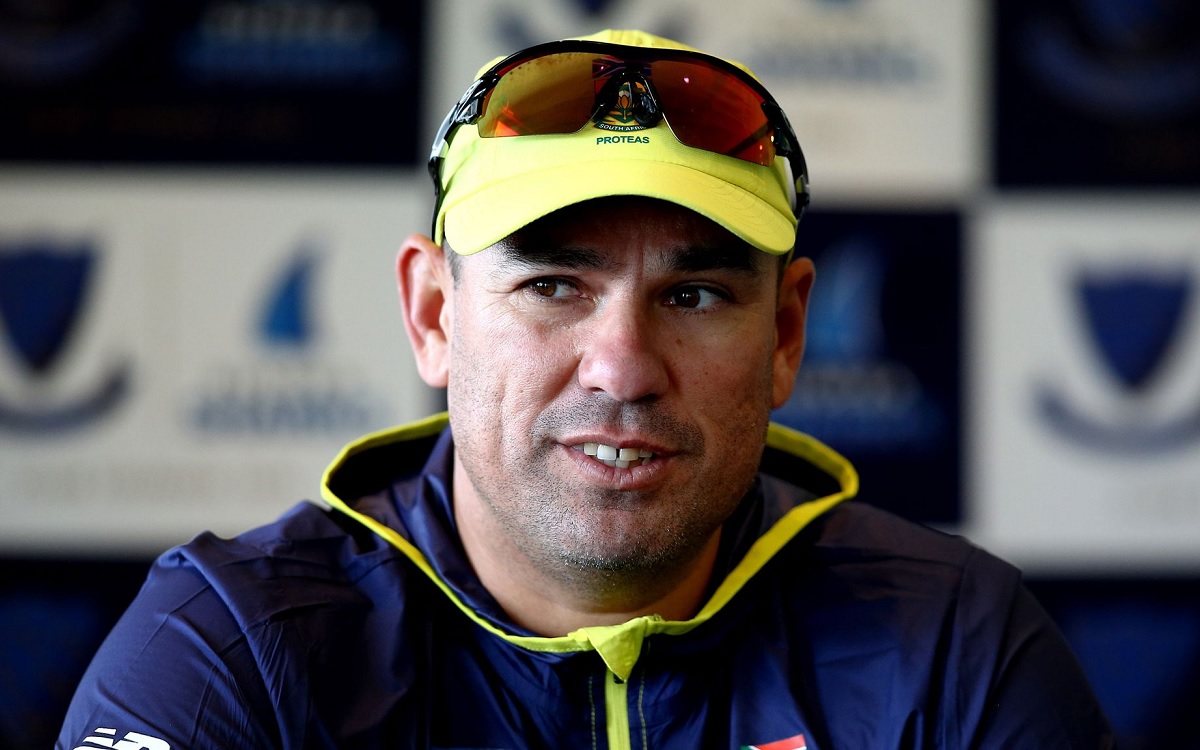 Despite safely securing their passage into the 'Super 12' stage of the ICC T20 World Cup here, Bangladesh coach Russell Domingo has conceded that his batters are misfiring and that they need to resolve all the issues before their clash against former champions Sri Lanka later on Sunday.

The shock six-run defeat to Scotland in the Group stage has sparked criticism of Domingo's tactics, and the coach said that he had asked his players "to block out the noise and focus on getting the job done".


'Embarrassment Of Riches' Could Force Kohli To Make Errors, Says Rashid Latif Ahead Of India-Pakistan Clash

"Firstly, I think there's always room for improvement in every department. We know with the bat we haven't quite clicked at 100 per cent yet. We know there's a lot of improvement that can take place there, at the start, in the middle and at the death of the innings. Obviously, we need to assess conditions more because we're playing under totally different conditions to what we played in Oman. So, it's also going to be a big challenge for us," said Domingo.

Bangladesh played their Group matches in Oman, which is the co-host of the ICC T20 World Cup, while their 'Super 12' games will take place in the UAE, with the opener against Sri Lanka being at the Sharjah Cricket Stadium.

"These types of conditions can suit us. Sharjah, I suppose, is a little bit more similar to what wickets in Dhaka are like. Hopefully, that can assist us in the (Sri Lanka) game. Sri Lanka played a few games here, yes. Whether that's an advantage or not, I'm not sure. I don't think what's happened in the first round counts for much when it comes to the main event now," he said.

Bangladesh came through the first round of the T20 World Cup as runners-up in Group B after losing to group toppers Scotland before defeating Oman and Papua New Guinea. Sri Lanka are coming off the back of three wins against the Netherlands, Ireland and Namibia which saw them top Group A.

"When you're playing international cricket, particularly in a country like Bangladesh, where there's so much passion, when things don't go well, there's always going to be criticism when there's passion," said Domingo about the criticism of his tactics back home.

"And that's a part of international sport. A big part of coaching and management of a team is to make sure they focus on what they can control. There's nothing we can do about what people are writing or what people are saying.

"As soon as we start worrying about those types of things, it takes the focus away from what we really need to focus on. We've spoken long and hard about where our focus needs to be. Our focus is very much on cricket and how we prepare for tomorrow's game."

Sri Lanka captain Dasun Shanaka is expecting a keen contest, but is confident that his side will emerge winners, despite the opposition being ranked four places higher at sixth in the T20 Rankings.

"We are expecting a very good game. Bangladesh, they've been good in the qualifiers, as well, but you know, it will be a fair game… we've got a better side, I think. We have a slightly better chance," he added.