I Have Confidence In My Abilities Which Helped Me Get Back To Being A Wicket Taker: Chahal

Royal Challengers Bangalore spinner Yuzuvendra Chahal has said that it was the confidence he had in his abilities that helped him get back into wickets. 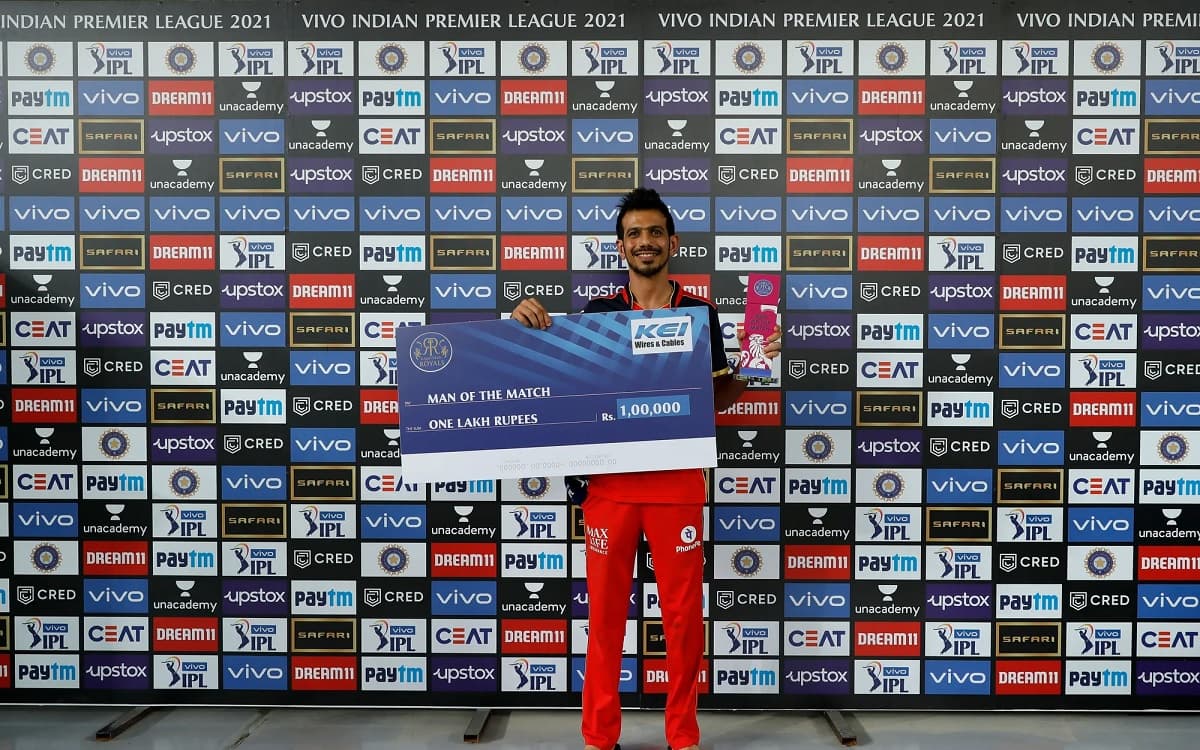 Chahal is happy after a Man-of-the-Match performance against Rajasthan Royals on Wednesday as he gets back into wickets following an indifferent first half of the IPL 2021 season in India.

Chahal, the chess-player-turned spinner who not selected in the squad for the T20 World Cup, wants to get back into the Indian white-ball team.

He looks like getting his mojo back as he has claimed five wickets in the last two matches in IPL, his contribution to the team's wins getting important by each match. Chahal claimed 1/23 against KKR in RCB's first match of the UAE leg of IPL 2021 and then took 1/26 in the next match against Chennai Super Kings. His best figures were against Mumbai Indians when he took 3/11 and followed it up with 2/18 against Rajasthan Royals on Wednesday night.

Chahal said things were coming together for him in the UAE leg of the IPL 2021. "In the first half of the IPL, I didn't bowl well in 3-4 games. Then I spoke to players and family on what I' am doing wrong. and then I regained confidence in Sri Lanka. Confidence is key to bowling, so I was using that here," Chahal said after the match.

He said he bowled slower so that the batsmen took risks against his bowling. "I wanted them to play over covers since it's wider there. Wanted to also blow slower," he said.

Chahal is hoping to perform well in the IPL and get back his place in the Indian team. With RCB looking good to qualify for the knockouts, Chahal will have some more matches to renew his claim.