"I Had To Fight Back Tears There For A Minute" : Sean Abbott After Selection In Australian Test squad Against India

Pace bowler Sean Abbott, who has been picked in the Australian Test squad for the series against India, said he had to "fight back tears" after learning about his selection. 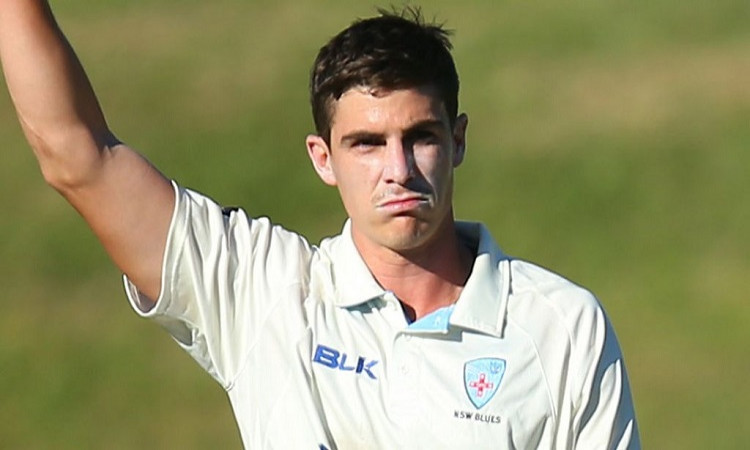 Abbot is a right-arm bowler who can bat also and plays for New South Wales in the Sheffiled Shield competition. He took a four-wicket haul and scored a century in the last first-class game he played.

"I had to fight back tears there for a minute. I would be happy to put my hand up for any spot that would come up. I'd take that opportunity with both hands," Abbott told reporters on Sunday.

"I probably see myself as more of a bowling opportunity who can bat. But if there's that opportunity to bat higher up the order and the selectors and (Tim Paine) think I can do that job, then I'm not even going to think twice when I'm walking out there. I'll bat as a batsman and do whatever job is in front of me," he added.

Abbott also feels that it will be tough for him to make the playing XI in the wake of so much competition.