I Get Along Really Well With Shubman Gill, It's Good Fun To Be With Him: Pat Cummins 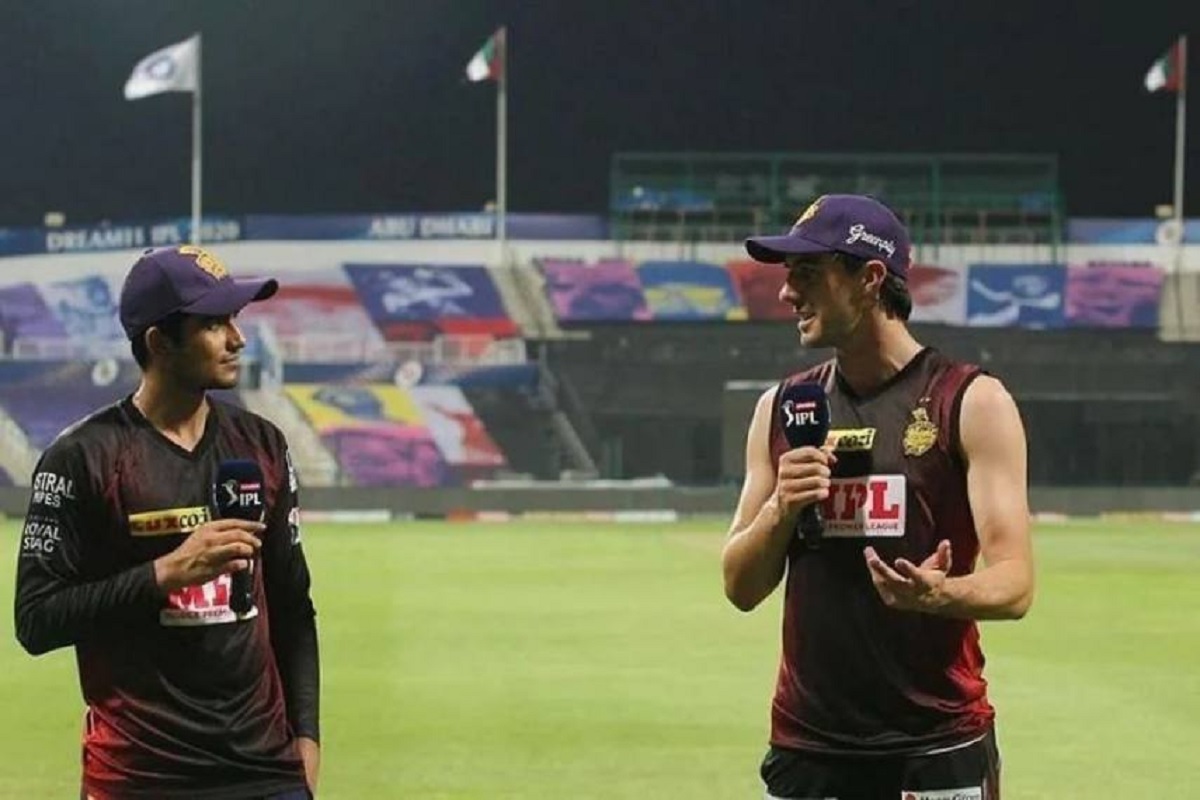 "He's good, he's young. He wants to take the game on and is really relaxed. He doesn't take cricket or life too seriously. So it's good fun to be with him," said Cummins in an Instagram live.

Gill had a breakthrough year in international cricket after the IPL 2020. He played an integral role in India's Test series win in Australia, with Cummins in the opposition, scoring 259 runs in six innings at an average of 51.80.

"I get along really well with Shubman. It was a great debut for him last summer in Australia. We had some good contests out in the field. I really feel happy for him, he had a great start to his Test career," said Cummins.

KKR start their season with a match against SunRisers Hyderabad on Sunday at the M.A. Chidambaram Stadium in Chennai.