T-20 World Cup: I Foresee Spinners Having A Big Impact In This Tournament, Says Samuel Badree

Former West Indies leg-spinner Samuel Badree believes that spinners will have a big impact in the men's T20 World Cup in the UAE and Oman. He pointed out that spin has played a crucial role in previous editions of the mens T20 World Cup. 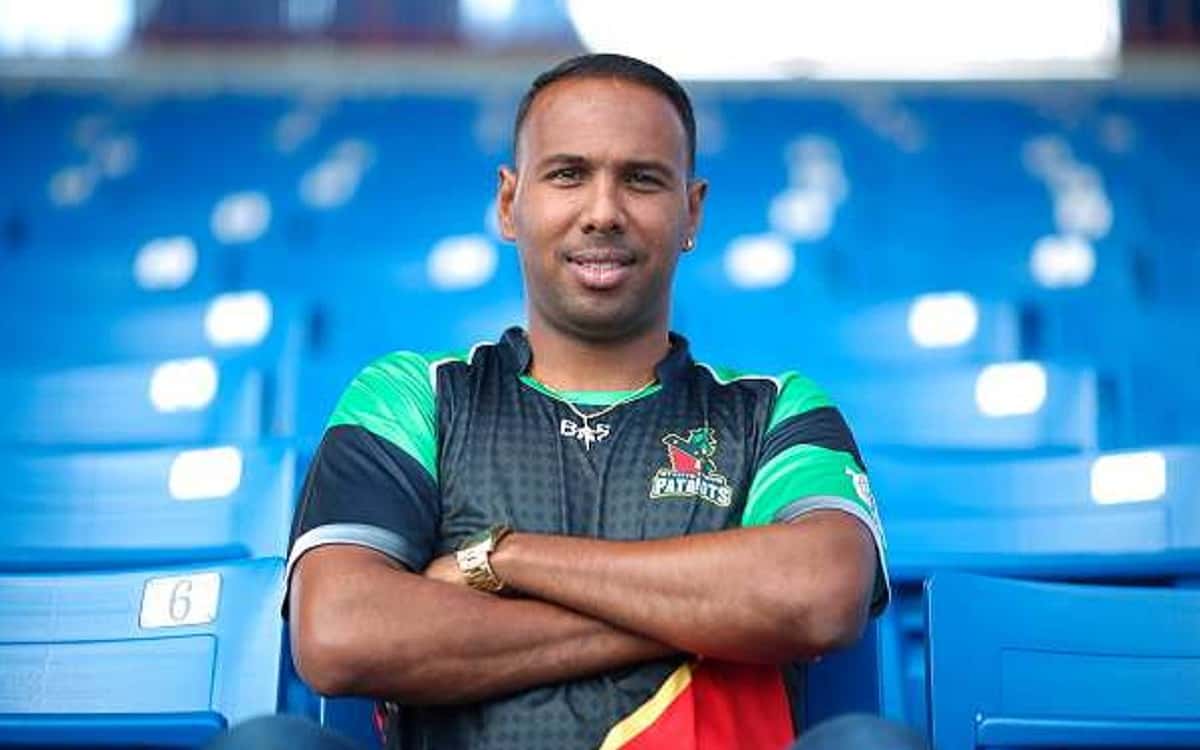 "Spin is always important and has an integral role in T20 cricket - we've seen that in previous editions of the ICC Men's T20 World Cup. It's being played in the UAE and Oman, where we have traditionally come to expect slow conditions. I foresee spinners having a big impact in this tournament," wrote Badree in his column for the ICC on Saturday.

"We played quite a few series in Pakistan and I played in the Pakistan Super League. Because of the heat factor and the dry nature of the surfaces, you always expect spinners to do well. The slow nature of the pitches also helps with that," added Badree, who won the men's T20 World Cup with West Indies in 2012 and 2016.

Badree remarked that spinners could do well in Dubai and Sharjah. "Spinners will do particularly well in Dubai, as well as in Sharjah, which give you more of an opportunity. They will prosper less in Abu Dhabi because in my memory there is a lot of grass on the pitch there."

"When the conditions favour the spinners, there's always additional pressure and expectation that they come and win the game for the team," signed off Badree.