I Expect Ben Stokes To Make A Last Minute Entry In The Ashes: Nathan Lyon

Ben Stokes may not be in the England team for the Ashes series, starting in December, Australian spinner Nathan Lyon has tipped the all-rounder to make a late entry in the series. 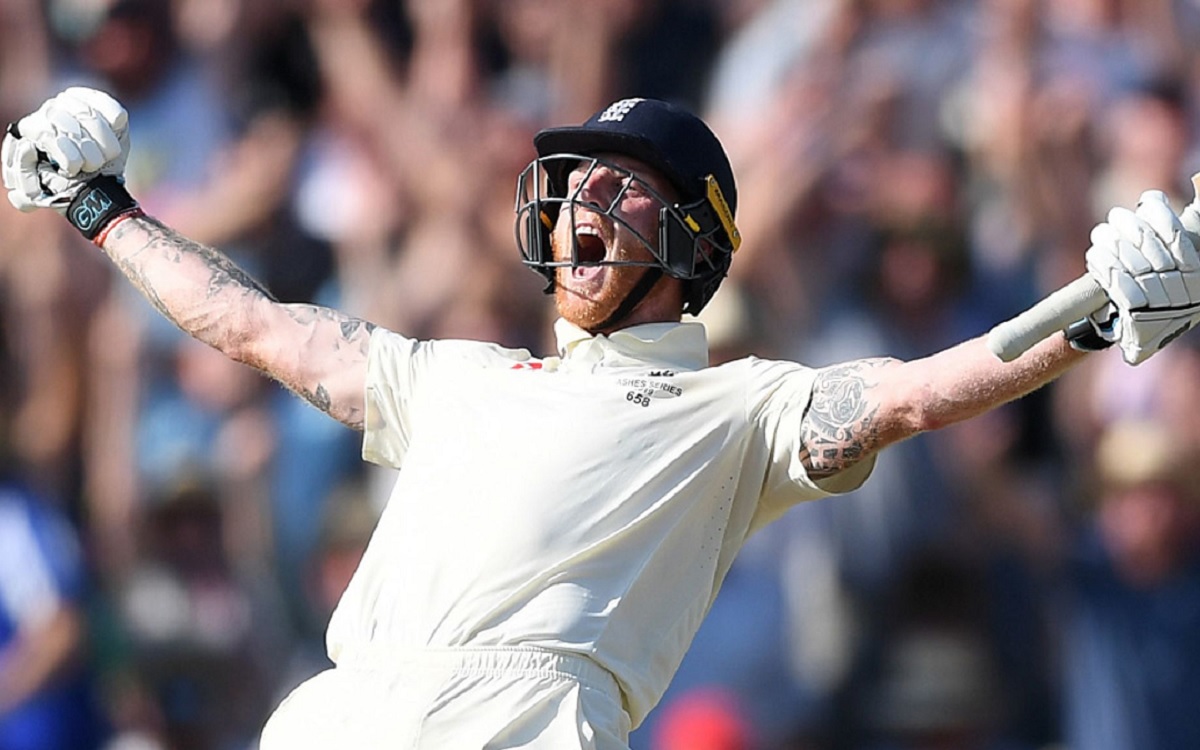 Stokes has not played any level of cricket since July this year first due to a finger injury and then because of mental health concerns and has been left out of England's 17-member squad for Ashes.

But the England allrounder sent the English media in a tizzy after last week releasing videos of him batting and bowling in the nets.

Though England team management has not put any timeline on Stokes' return to the squad, Lyon expects the all-rounder to come to Australia for the Ashes.

"I'm expecting him to come," Lyon was quoted as saying media reports in Australia.

"I hope he is. You want to play against the best players in the world.

"Stokesy is the best all-rounder in the world. He's an x-factor, a game-changer, and you want to play against these sort of players," he said.

The Australians rate Stokes quite highly, capable of changing the complexion of the game both with the bat and ball, especially after he single-handedly snatched an astonishing victory over Australia at Leeds in 2019.