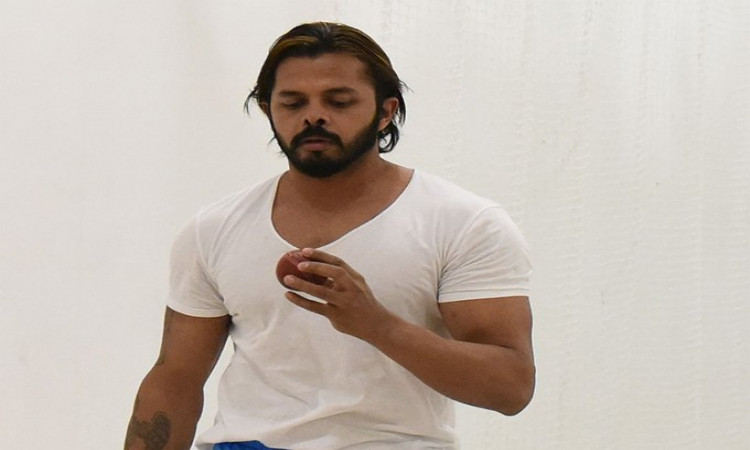 New Delhi, May 16: Out of favour pacer S. Sreesanth has said that former India mental conditioning coach Paddy Upton was not respected by many of the players during his tenure.

Upton was appointed mental conditioning and strategic leadership coach of the team in 2008. Under Kirsten and Upton, the team attained the ICC top Test team ranking for the first time in 2009, and went on to win the World Cup in 2011.

"Paddy Upton was not respected by many players in the team. He was not that big of a player. But I used to have good conversation with him," Sreesanth said on Helo live on Friday.

Upton, who has also been the Rajasthan Royals coach, recently came up with his autobiography named 'Barefoot Coach' in which he wrote about an infamous incident that happened in the franchise dressing room back in 2013.

However, the 37-year-old pacer denied those claims and said that he never had any argument with Dravid and wondered what made Upton write all these things.

"I could never disrespect a man like Rahul Dravid. He is the best captain. I was angry because I was not part of the squad during the CSK match. I asked the reason for the same.

"Yes, I wanted to play against CSK and wanted to win against them. But I don't know the exact reason for keeping me out. In the Durban match, I bowled to M.S. Dhoni and took his wicket.

"After that match, I did not get any chance to play against CSK. Team management never gave me proper reason. I don't hate Dhoni or CSK, but I go with color. CSK jersey resembles the Australian team, that's all," he added.