Pakistan fast bowler Mohammad Amir has announced his retirement from international cricket on Thursday. The left-arm pacer blamed Pakistan Cricket Board(PCB) for 'mentally torturing' because of which, he cannot work with them. 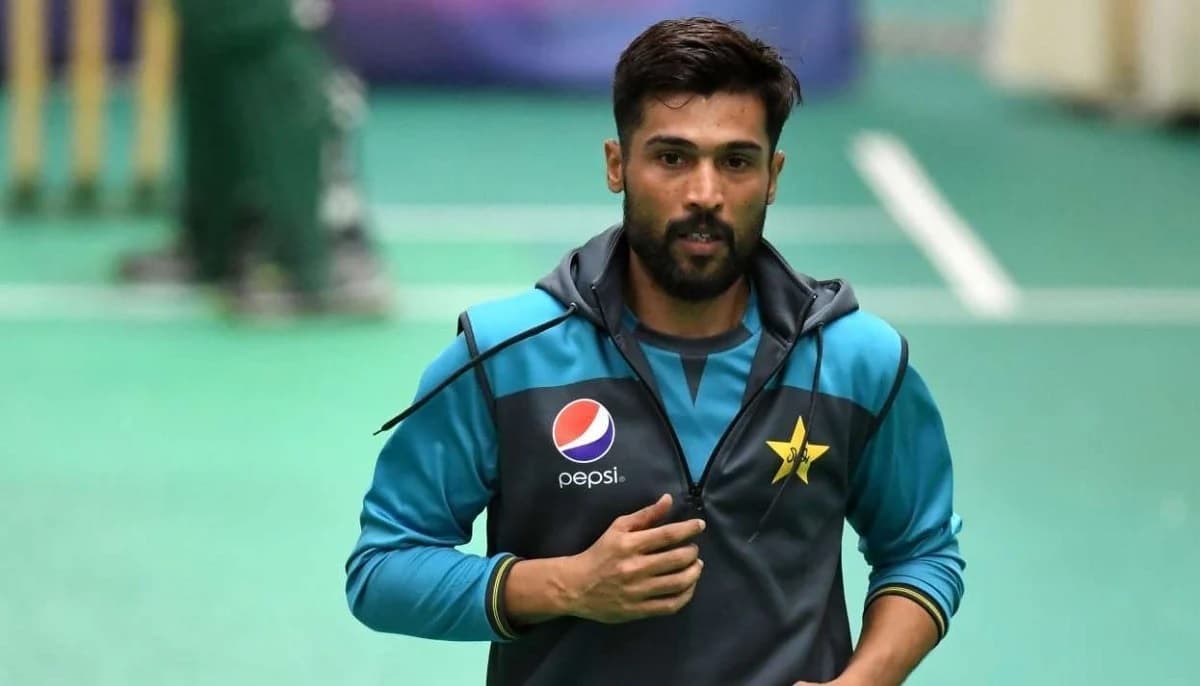 "To be honest, I don't think I can play cricket under this management. I am leaving cricket for now. I am being mentally tortured. I cannot handle it. I have seen it enough from 2010-2015," Amir was quoted saying in a viral video.
The 28-year-old thanked Shahid Afridi for giving him chances after he came back to play cricket after serving his ban.

"I have to repeatedly hear that PCB invested a lot in me. I am thankful to Shahid Afridi as he gave me chances when I came back after the ban," Amir said.

"Everyone wants to play for their country, they just keep saying that I left Test Cricket for other leagues around the world, I made the comeback through BPL, if I was dying for other leagues then I could have said I don't want to play for Pakistan. Every month there is someone who is saying Amir Ditched us. In two days, I will reach Pakistan, then I will release a statement," the Pakistani cricketer added.

Famous fast bowler Mohammad Amir has announced his retirement from international cricket. He was the best bowler. #amir said that Shahid Afridi supported him in difficult times. pic.twitter.com/BadWmInbJL

Amir was banned for five years after pleading guilty and made a comeback into the Pakistani team in 2016. He played 36 Tests, 61 ODIs, and 50 T20Is in which picked up 259 wickets across the formats.

Mohammad Amir was part of the recently concluded Lanka Premier League(LPL), where he represented Galle Gladiators.