'I Am Saddened And Upset' By The Statements Made By My Father : Yuvraj Singh

Former India batsman Yuvraj Singh on Saturday distanced himself from remarks made by his father Yograj during a speech at a farmers' protest in Delhi-NCR. Yuvraj, who celebrated his 39th birthday on Saturday, also said that he hopes for a "swift resolution" to the talks between the government and the farmers, whom he called the "lifeblood of our nation". 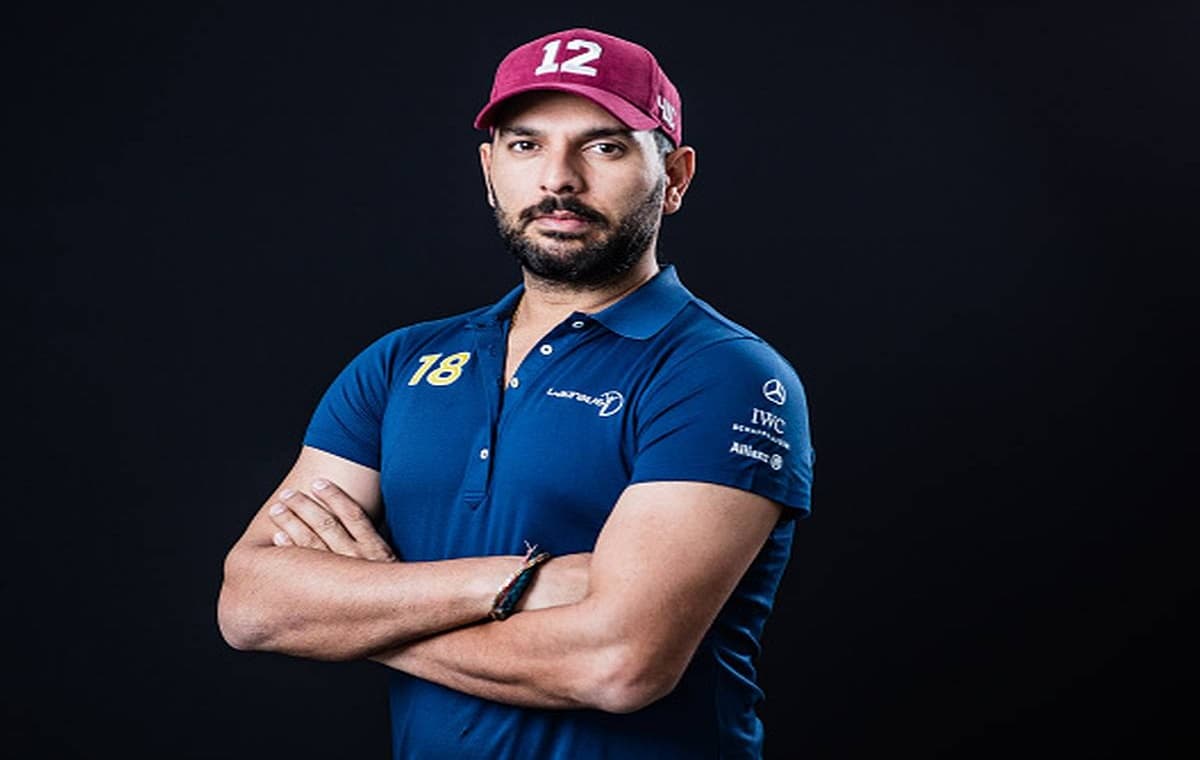 "Birthdays are an opportunity to fulfill a wish or desire and this birthday, rather than celebrating, I only wish and pray for a swift resolution of the ongoing talks between our farmers and our government," said Yuvraj in a statement he posted on his social media handles.


IND vs AUS: Mohammed Siraj Gets Praise From Aussie Media For The act Of Tending To Cameron Green

"I am saddened and upset by the statements made by Mr. Yograj Singh. I wish to clarify that his remarks have been made in an individual capacity and my ideologies are not the same in any manner."

In his speech, Yograj said that he supports sportspersons' decision to return awards in support of farmers. However, he later made derogatory remarks about Hindu women in televised interviews that have gone viral on Twitter.