T-20 World Cup: I Am Delighted MS Dhoni Has Been Appointed As Mentor Says Farokh Engineer

Former Indian wicketkeeper-batsman Farokh Engineer expressed his delight on former Indian captain MS Dhoni's appointment as a mentor for the Indian team for the men's T20 World Cup in the UAE and Oman. He also said that Dhoni's experience and coolness will be a great inspiration for the team. 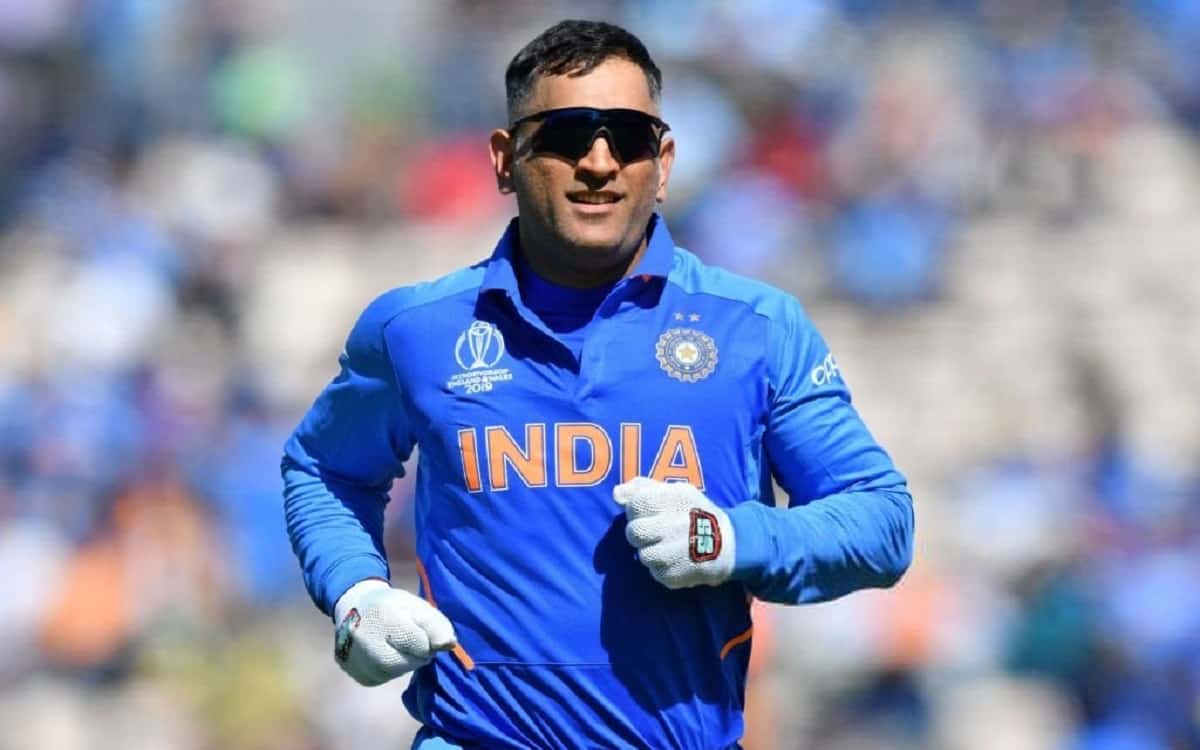 "I am delighted MS Dhoni has been appointed as a mentor. Now, what does that mean, mentor, like a coach? Ravi Shastri is the coach and Dhoni is the mentor. Bit nice to have Dhoni alongside the team because of his experience and coolness and all that will certainly be a great inspiration for the team. I am delighted BCCI have taken that decision," said Engineer in an interview to Sports Tak on Saturday.


IPL 2021: I Try To Keep Things Simple And Focus On My Game Says Devdutt Padikkal

Engineer was hopeful of Dhoni being a very good mentor for the Indian team in the mega event. "Mentor's role, Dhoni, I think he is not the type to interfere with anybody. He is a cool customer. If he sees something is wrong or could be done better, I am sure he will suggest in a very clever way to Ravi or Virat. In all, I think we got a very good squad, a very good mentor, manager, and captain. So, I can't see any team beating India in the T20 World Cup. I think India should win."

Engineer felt that is it lovely to have former players serve as mentors and cited the example of Sachin Tendulkar's association with Mumbai Indians in the IPL. "IPL has mentors. Every team has. What does a mentor do? It is an honorary thing, a thing of respect. Sachin Tendulkar is a mentor for Mumbai Indians. It's a lovely thing to have figureheads like Sachin and Dhoni around."