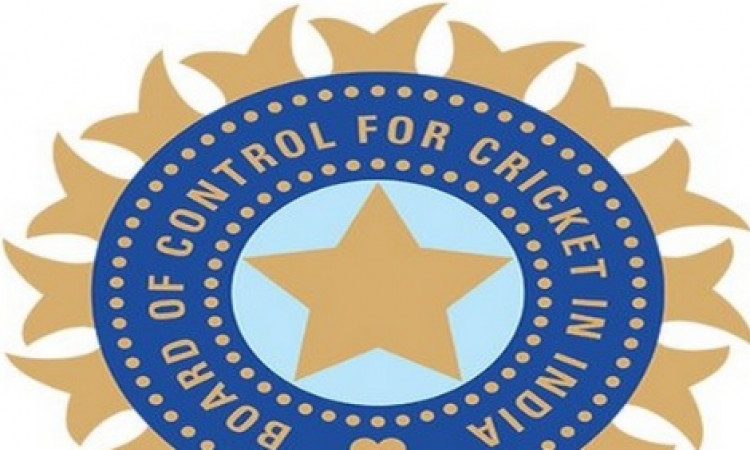 New Delhi, Sep 29. Hours after the Board of Control for Cricket in India (BCCI) Ethics Officer D.K. Jain sent a notice to the Cricket Advisory Committee (CAC) comprising of Kapil Dev, Anshuman Gaekwad and Shantha Rangaswamy with regards to allegations of conflict of interest, as claimed by MPCA life member Sanjeev Gupta, Rangaswamy has resigned from her position in the CAC.

Speaking to IANS, the former India cricketer said that people complaining is fine, but if the Ethics Officer picks up every complain, then it creates a difficult scenario and getting former cricketers to come into administration will be difficult.

Also Read: Shastri has to be reappointed head coach if CAC is found conflicted'

"I gave my resignation from the CAC, as also the directorship of the players association. Last night I mailed it to the concerned authorities. Now, I can understand individuals complaining. But if the Ethics Officer acts on that, then it is not worth continuing. And I think one of the pressing demands for the new BCCI committee will be to provide clarity on this conflict of interest clause and from where are they looking to get eligible cricketers in key committees," she rued.

Rangaswamy went on to add that the notice to the trio on Saturday wasn't the first time that former players have been pulled up. She feels that this must stop. In fact, she is shocked that someone like Rahul Dravid has been pulled up for looking to work towards bettering the future of Indian cricket.

"See, they first pulled up Sourav Ganguly, Sachin Tendulkar and VVS Laxman. Now to Kapil, Anshu and me. Trying to target Rahul Dravid for training the future cricketers of India? If this is the scenario, most former cricketers will not prefer to be associated with the BCCI. Why give room for the speculations and all, so thought best is to resign in the interest of the game," she explained.

The legal team of the BCCI under the Committee of Administrators had given the trio a green light to be a part of the CAC and appoint the new head coach of the Indian team.