How Technology Has Evolved Cricket Over The Last 400 Years? 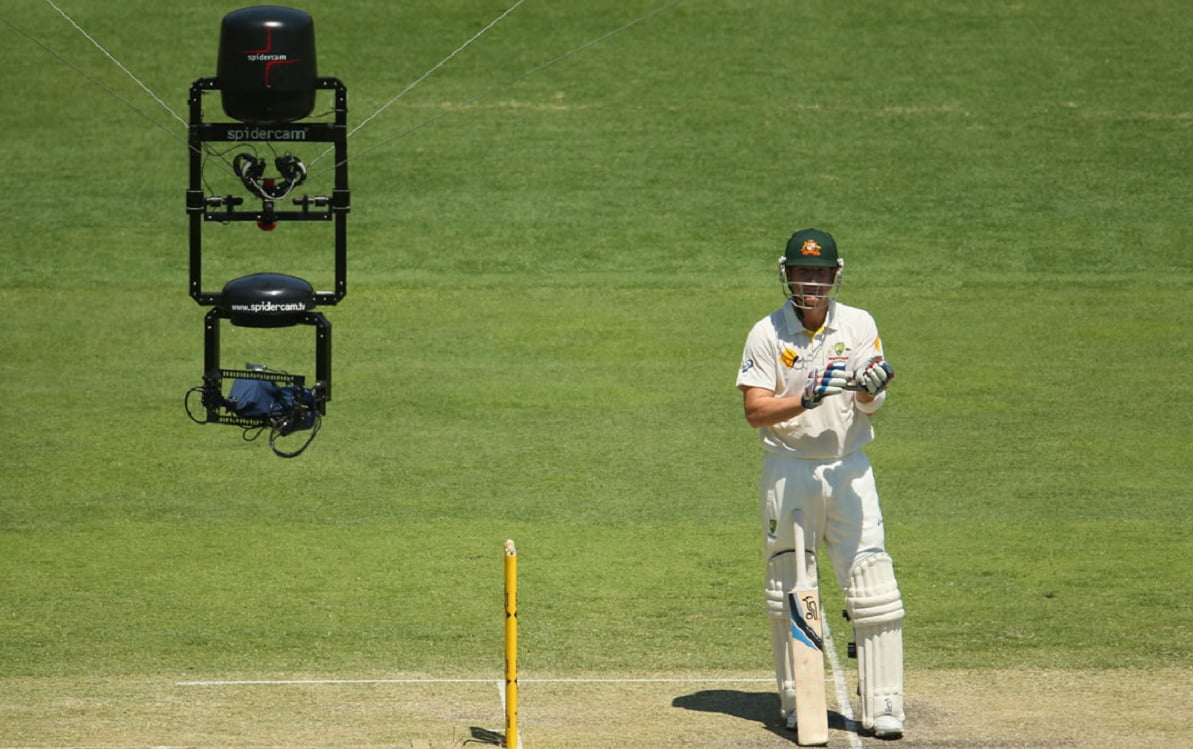 Cricket, the quintessential ‘gentlemans’ game’, is believed to have been first played by the Saxons or the Normans children in the grasslands of Weald. As an adult game Cricket was probably first played around 1611. Derived from the game of Bowls as a batsman tried to stop the ball from reaching the target by striking it away. County teams were formed by ‘local experts’ and the first recorded match was played in 1709. Despite constraints, cricket became popular amongst women as well and the first Women’s cricket match was recorded in 1745 in Surrey. The first cricketing rules were drafted by the “Star and Garter Club” whose deemed members formed the Marylebone Cricket Club (MCC) at Lord’s. In the early 17th century it reached North America as English immigrants who spent free time playing cricket were then known as rounders and this gave a rudimentary foundation to current-day baseball.

In the last half millennium, the sport has grown to be so loved throughout the globe that it has been named the second most popular sport in the world. England and Australia were originally the sole cricket-playing nations. Today there are 96 associate nations who play the sport internationally. The two earlier formats consisting of the Test and One-Day were joined by a shorter version, T-20 which as we know has proven to be the most popular in current times. The advancement of cricket is extremely interesting, not only with new formats and changes in rules of play being introduced but also with modern technology now playing such a crucial role in this phase of the game's evolution.

The biggest advancement in the sport was the introduction of the DRS technology, short for ‘Decision Review System’ in 2008. Its main objective was to review the decision made on-field by a third umpire using nuanced mechanisations to help in a fair decision being taken and reverse an erroneous decision made. Newer technologies have been applied to refine the DRS process and today’s DRS version is greatly advanced with usage of Snicko and HawkEye.

A sub technology called the Snickometer commonly known as Snicko is an edge detection process through vibration or hotspot using sound waves to check whether the ball has actually touched the bat in the case of an LBW.

With the application of AI, the accuracy in decision-making is now almost 90-95%. Using IR camera systems, a ball tracking technology identifies heat impressions created by the ball impact. Meanwhile, based on 3D modelling and image processing techniques, the Hawkeye is a complex computer tech that visually follows the continuous path of the ball and renders it in the video tracking. The technology helps in judicious decision-making to analyse the leg before wicket (LBW) scenario and has now found its way into other sports such as snooker, tennis and football.

Cricket technology has evolved in more ways than one, whether it be the way the game was broadcasted through linear television in the 20th century, to today in the 21st century where an enthusiast follows the game on the go via sports highlights or a live broadcast through their streaming devices. Every technological advancement has influenced and bettered not just the game but the comprehensive game experience for both the players and the spectators. It has been acknowledged that a digitally linked fan is the best online influencer opening doors for new revenue streams. Technology enables the audience to remain engaged with the game on the devise of their choice in a format of their choice. This has helped bring in a more personalised digital experience adding to the popularity of the game with the Gen Z audience.

In another example of leveraging technology, Anil Kumble utilised his engineering degree and partnered with Microsoft to come up with an AI-powered cricket bat. There are technologies that enable prediction of the events of the game using historical data and an algorithm. There has been a consolidation of AI and ML technology helping coaches make analyses and suggest areas of improvement to players’ including performance, biomechanics and injury management. Furthermore, during the event of washed-out matches, AI has been able to furnish accurate Duckworth Lewis results and create an AI-powered stadium with the help of the new sub-air system.

Cricket has come a long way over the last 400 years and so have the fans, while some watch for the love of the game, others are ardent followers of the sportsperson. Technology has been able to make a perfect marriage between the two while also enabling the discovery of new players from the grass root level. Fair decisions, smart training, and personalised fan experiences will continue to thrive owing to new-age technologies. Howzat!

The Above Article Is Authored By Alok Patil Co-Founder & CTO At Videoverse.