Hospitalised Tendulkar 'Hopes To Be Back Home In A Few Days'

Cricket great Sachin Tendulkar on Friday said that he has been hospitalised and hopes to be "back home in a few days". 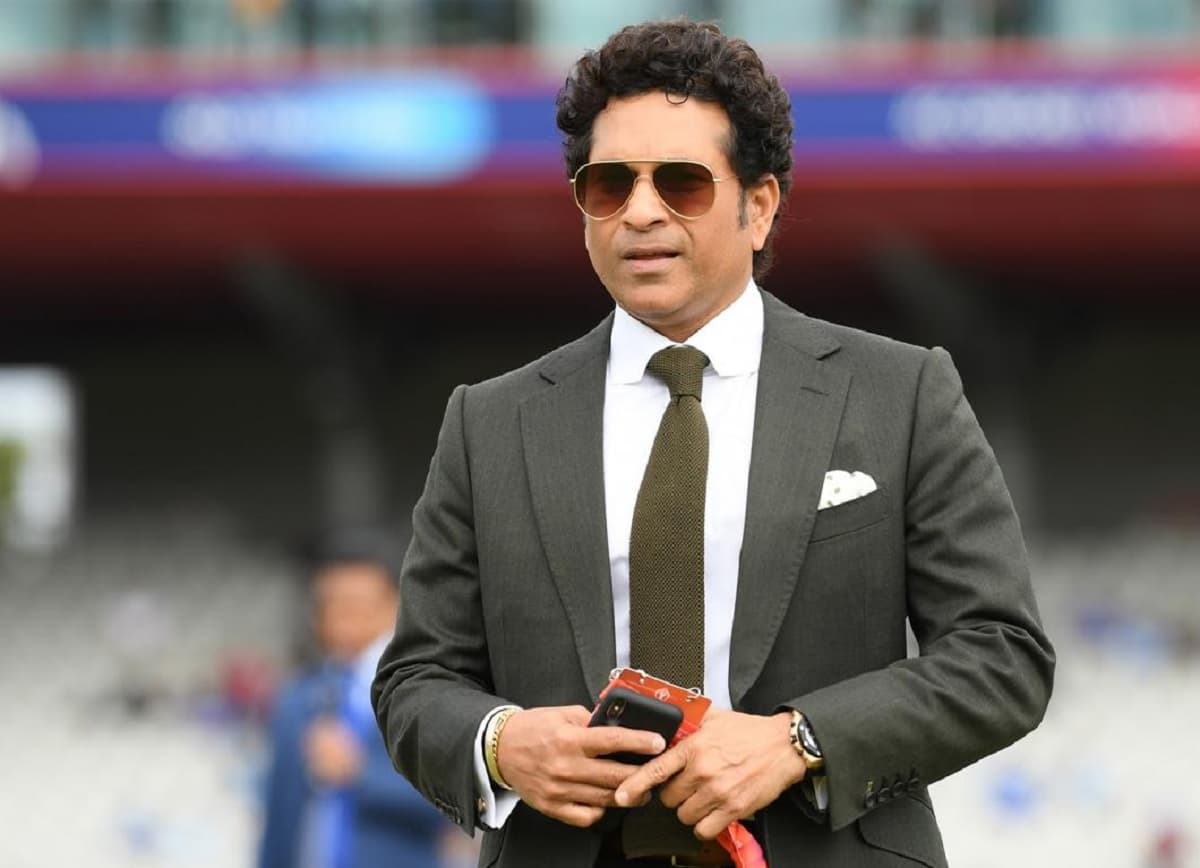 "Thank you for your wishes and prayers. As a matter of abundant precaution under medical advice, I have been hospitalised. I hope to be back home in a few days. Take care and stay safe everyone. Wishing all Indians & my teammates on the 10th anniversary of our World Cup win," Tendulkar tweeted on Friday.

The former India captain had earlier tested positive for Covid-19.

"I have been testing myself and taking all the recommended precautions to ensure Covid is kept at bay," he said.

"However, I've tested positive following mild symptoms. All others at home have tested negative. I've quarantined myself at home and am following all the necessary protocols as advised by my doctor."