Hopefully we will inspire next set of Black Caps: Ferguson 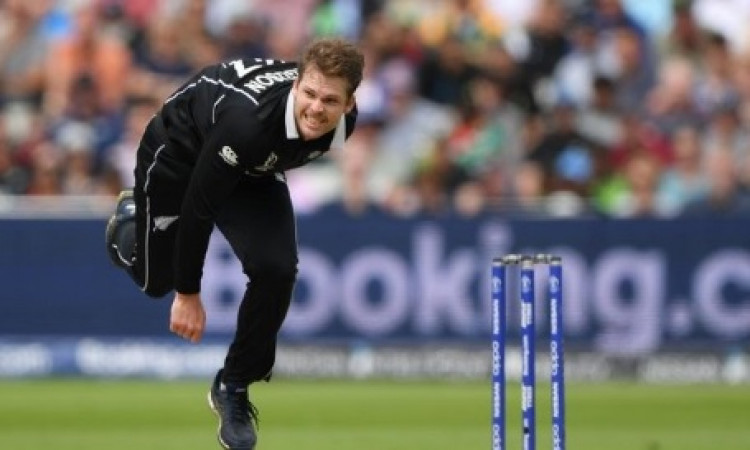 Dubai, Oct 8. New Zealand pacer Lockie Ferguson believes that their heartbreaking loss in the final of the World Cup 2019 would inspire the next generation of the Black Caps.

In the dramatic final of the showpiece event held on July 14 at Lord's, the Kiwis missed an opportunity to win their first World Cup after losing on boundary count to England, as the stipulated 50-over match as well as the Super Over ended in ties.

"It was one of those games you really wanted to stand up and play a good game, and have your team get the win," Ferguson told ICC 360.

"To look back on it, it's tough and probably not going to sink in for a while. But at the same time, to get to a final like that and put on a performance like that, hopefully we can inspire the next set of Black Caps, and (hopefully) one day we'll get the trophy," he expressed.

Ferguson, who had finished the tournament as the second-highest wicket-taker with 21 scalps, further said: "New Zealand has got a rich history of successful sports teams. Of course, the All Blacks and the Black Caps are growing up too, you know. (They're) always punching above their weight, and I think that's inspired me as a kid to play for my country."