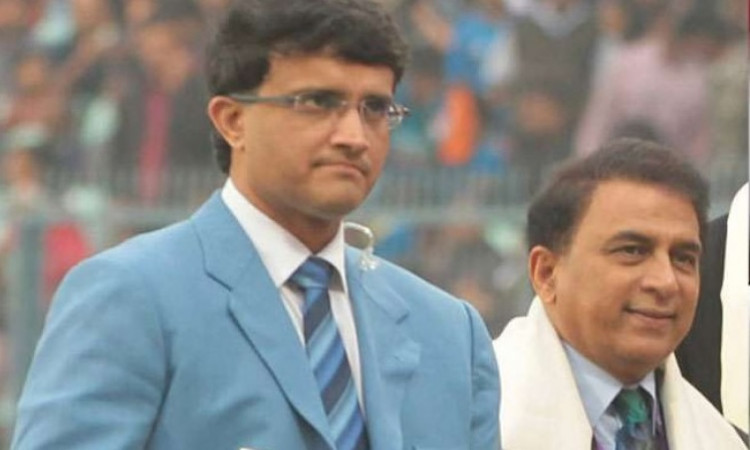 Kolkata, Nov 21: Former India captain Sunil Gavaskar hopes Sourav Ganguly is five times more successful as BCCI President than him when he was at the helm for a short period of time.

Batting legend Gavaskar was appointed interim president in 2014 but has never held the position as a full-time administrator.

"I wish him all the best. Before him there was also a former Indian captain with the same initials who was the BCCI President for two and half months which was considered successful. I am hoping that he will be five times more successful than that SG," Gavaskar said at a promotional event at Measurers' Club here.

On the first Day-Night Test between India and Bangladesh beginning from Friday at Eden Gardens, he said: "I never played with the pink ball. This is something new for Indian cricket and world cricket. This is exciting for India. Even I have come wearing pink today."

Ganguly began his new innings as he took charge of the BCCI as its 39th President last month. The former India captain was the man behind making the Pink Ball Test happen after India's initial reluctance to play under lights.

The only other Indian captain to become full-time BCCI President was Maharajkumar of Vizianagram or Vizzy, who had led the Indian team in 3 Test matches during the tour of England in 1936. He became the President of BCCI in 1954.