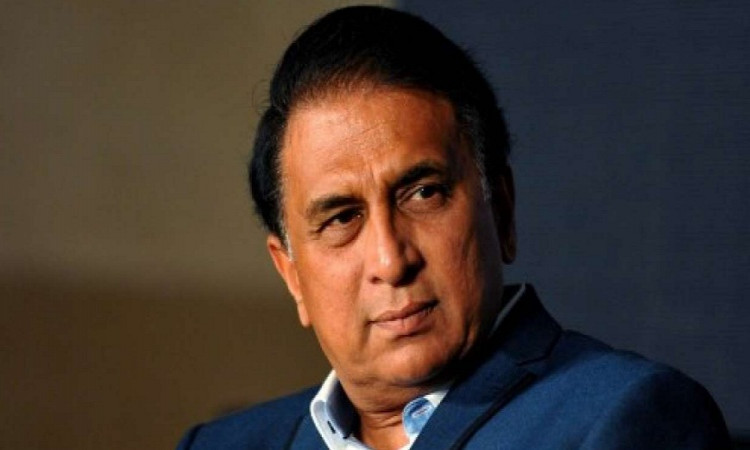 Former Indian cricketer Sunil Gavaskar is hopeful that the upcoming season of the Indian Premier League (IPL) will infuse positive energy into the lives of millions of people amid the ongoing Covid-19 pandemic.

IPL 2020 was initially scheduled to take place in March but was indefinitely postponed following the outbreak of novel coronavirus. It is now being played in the United Arab Emirates (UAE) with defending champions Mumbai Indians set to take on Chennai Super Kings (CSK) in the tournament opener in Abu Dhabi on Saturday.

"It's an absolute delight to welcome back Indian cricket with the Dream11 IPL and I hope this tournament can infuse positive energy into the lives of millions of people," said Gavaskar.

"The Indian Premier League has been the perfect platform to unearth talent and I hope this year too, we get to see that. The teams are stacked up really well and all eyes will be on the opening game between Mumbai Indians and Chennai Super Kings," he added.

Much of the focus in the upcoming IPL will be on former India skipper MS Dhoni. Dhoni last played competitive cricket during the 2019 ICC World Cup where India reached the semifinals. On August 15, he announced his retirement from international cricket, thus bringing an end to a stellar career lasting more than 15 years.

"We will be watching MS Dhoni play after a year, and am sure everyone is waiting to see him back in action," said Gavaskar.

"The IPL has always been considered as the pinnacle of cricket leagues where the stars of the game converge on the biggest platform of them all," said Duminy.

"I can't wait for the opening match between Mumbai Indians and Chennai Super Kings since I expect plenty of fireworks on the ground. I'm sure CSK and Dhoni fans all over the world will be ecstatic to watch MS Dhoni return to the playing field," he added.