Home Ground Like Conditions In UAE Makes Pakistan One Of The Favorites In T20 World Cup: Imad Wasim

All-rounder Imad Wasim believes that Pakistan is one of the favourites to win the T20 World Cup, scheduled to take place in the United Arab Emirates (UAE) this year. Imad said the Men in Green will enjoy an advantage over other teams as they are well aware of the conditions in UAE, having played many of their home series there over the last decade. 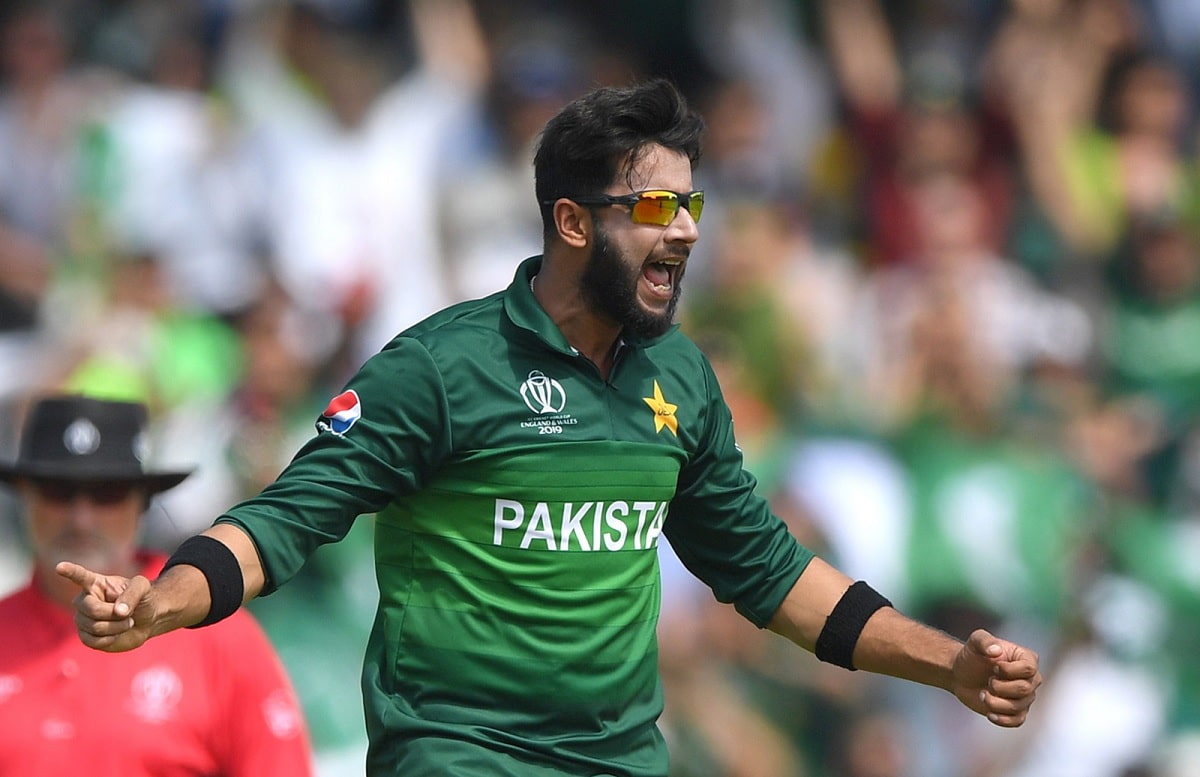 "UAE's conditions will suit as it is like a home ground for us, having played there for a long period of time. This is why we are also considered as one of the favourites for the tournament. We have skillful players who can take us deep in the championship so we will try to give our 100 percent on the field," Wasim was quoted as saying by Cricket Pakistan.

He said Pakistan have had a few good series in the run-up to the T20 World Cup.

"We have two or three good series before that (T20 World Cup) and (will) focus on winning that so that we head into the World Cup with rhythm and confidence," he added.

Pakistan is placed in Group B alongside India, New Zealand, and Afghanistan. They will be up against arch-rivals India in their opener at the T20 World Cup which will be played in Dubai on October 24.