After winning the first test, Australia will be looking to seal the series in the second Test against Sri Lanka at the Galle International Stadium from July 8. 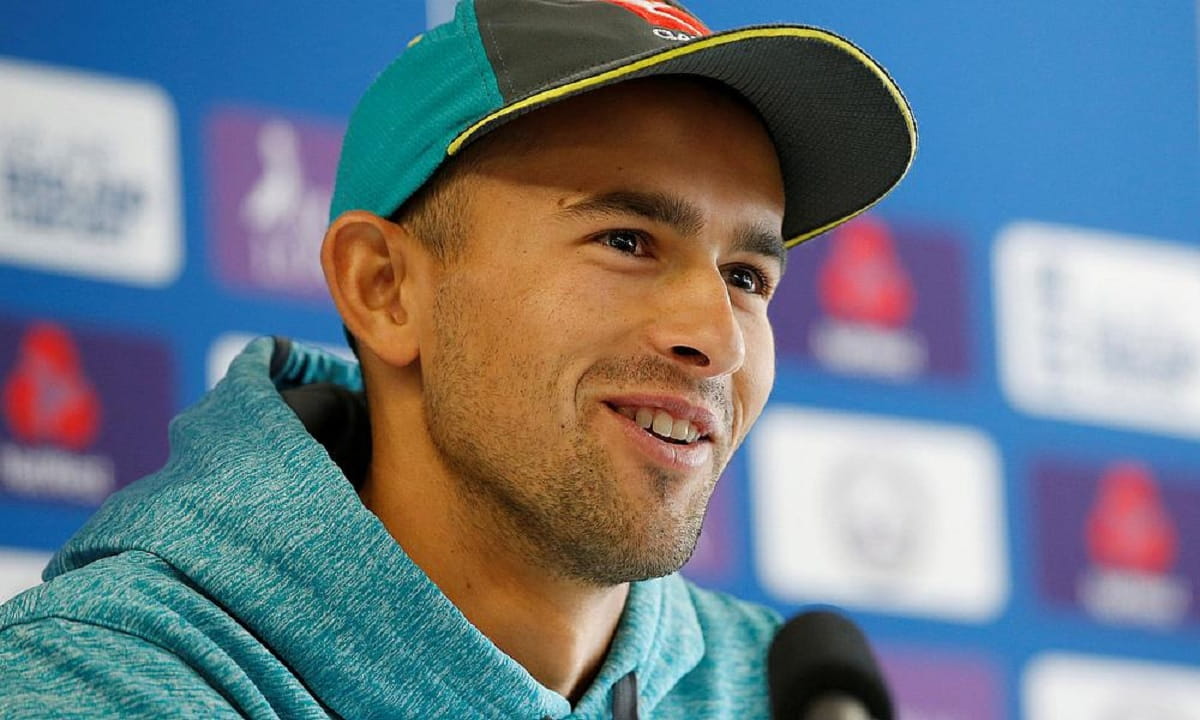 Australian left-arm spinner Ashton Agar will not be a part of the side for the second Test against Sri Lanka at the Galle International Stadium from July 8 after the 28-year-old failed to recover from a side injury.

Left-arm spinner Jon Holland has been drafted into the Australia squad for the Test, while Agar will take the flight back home.

Bad luck continued to dog Agar on the Sri Lanka tour after the spinner did not play a single match on Australia's tour of Pakistan in March-April this year after contracting Covid-19 during the white-ball leg.

He looked a certainty in the Playing XI for the opening Test against Sri Lanka alongside senior spinner Nathan Lyon but the injury ensured Mitchell Swepson got his place for the match, which the tourists won by 10-wicket.

While Swepson will still be the front-runner to pair Lyon in the second Test after he took five wickets in the opening game, the fact that he went for close to four-and-a-half runs per over, had given Holland a ray of hope.

But with Test skipper Pat Cummins backing Swepson, it remains to be seen which of the two gets the nod for the match.

"Really happy with Swepo (Swepson). A couple of key breakthroughs in the first innings and then today, top-order wickets," Cummins was quoted as saying by cricket.com.au after Australia completed Sri Lanka's decimation within three days.

"Really valuable, I thought he controlled the tempo of the game, he had some batters come really hard at him. I thought he bowled beautifully."

Given the pitches in Sri Lanka, Australia could be tempted to play three spinners, in which case Lyon, Swepson and Holland could be in the playing XI to pair with just one specialist pace bowler.