In the first match of Big Bash League(BBL) 2020, Defending champions Sydney Sixers will be up against Hobart Hurricanes. 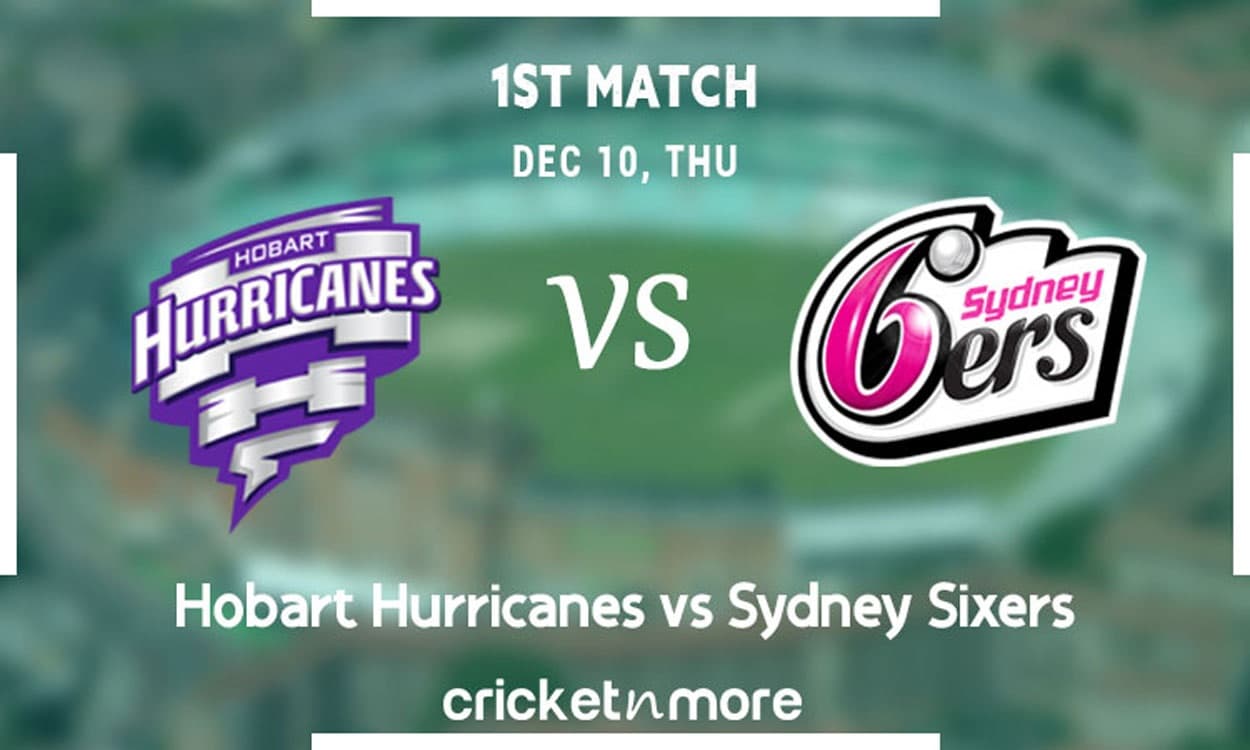 D'arcy Short has been one of the best batsmen in the Big Bash League and will play an important role in opening the batting in the absence of captain Mathew Wade in the first few matches for Hobart Hurricanes. Peter Handscomb will be leading the team for the time being. James Faulkner has been one of the prolific all-rounders for Australia and will be a key player for the Hurricanes.


Aus vs Ind: Our Batting Depth Will Be Tested Against Good Indian Bowling Attack, Says Smith

Sydney Sixers, too, will be without their captain Moises Henriques for a few games as they start their title defense this season. Daniel Christian has been a great addition for the Sixers, who can win them matches with both bat as well as the ball. James Vince will play a key role in the batting line up.