His Voice Took Us Through Highs And Lows Of Cricket: CSA Mourns The Loss Of Robin Jackman

Cricket South Africa on Saturday condoled the demise of Robin Jackman, former England fast bowler and commentator, who passed away at the age of 75. 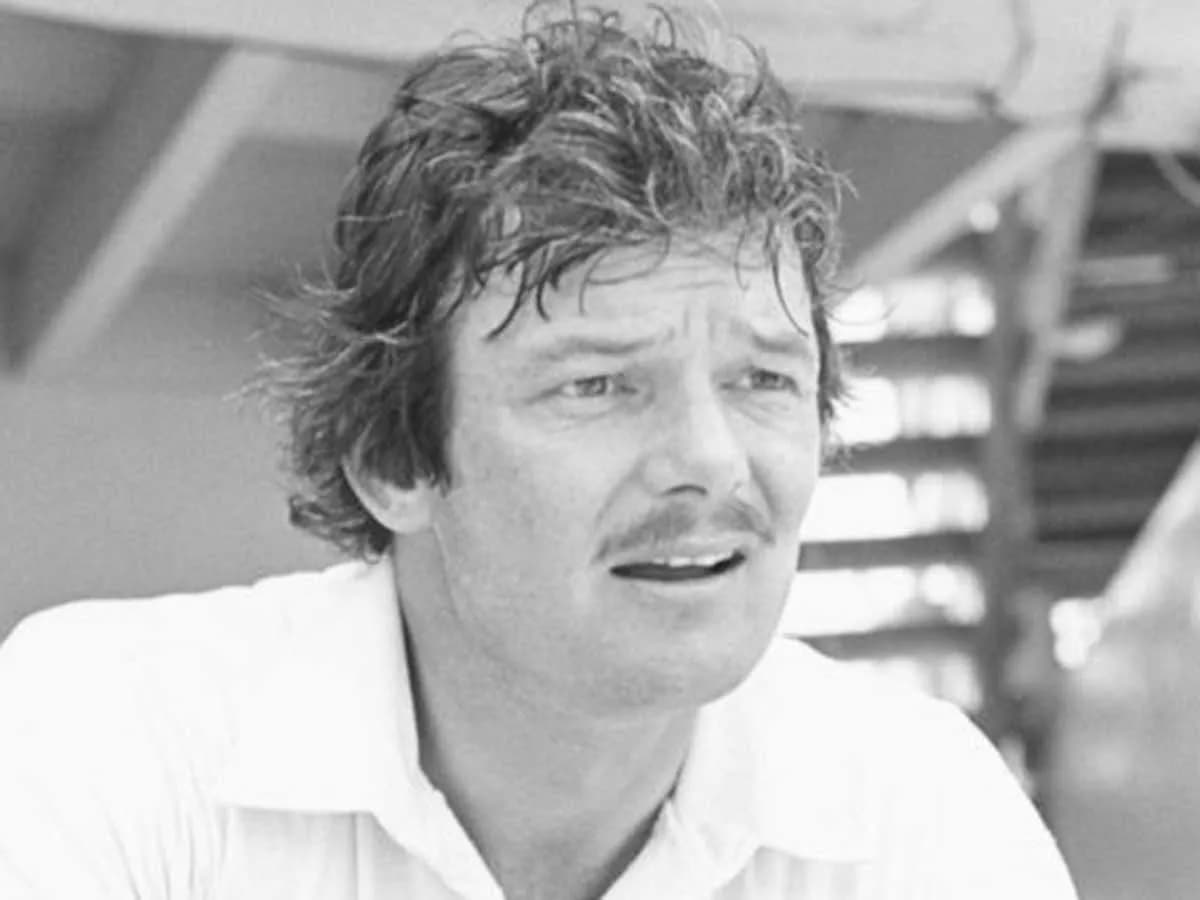 "His distinctive voice took us through the highs and lows of cricket over decades," said Cricket South Africa in a statement.

Born in Shimla, India, Jackman played four Tests and 15 ODIs for England, picking up 33 international wickets between 1974 and 1983. His domestic career began in 1966 and he played nearly 400 games, taking 1402 first-class wickets. He was useful with the bat too, having scored 5,681 first-class runs with 17 half-centuries.

Post-retirement, he settled in South Africa with his wife Yvonne -- a nurse from Grahamstown -- and served as a broadcaster.

"In South Africa, 'Jackers' as he was affectionately known, was a household voice for all who loved and followed cricket. Always passionate and knowledgeable, he was also known for his big-hearted enjoyment of life," said CSA.

In 2012, Jackman was diagnosed with cancer of the vocal chords. He continued commentating for a while and was also very actively involved in fundraising for the Mercy Ships and Grace Vision.

"We mourn the loss of a fine man, a lover of life, a cricket aficionado and a commentator who became part of the fabric of South African cricket in so many ways," the cricket board added.