Hiring Indians to tackle Kohli and boys becoming a trend 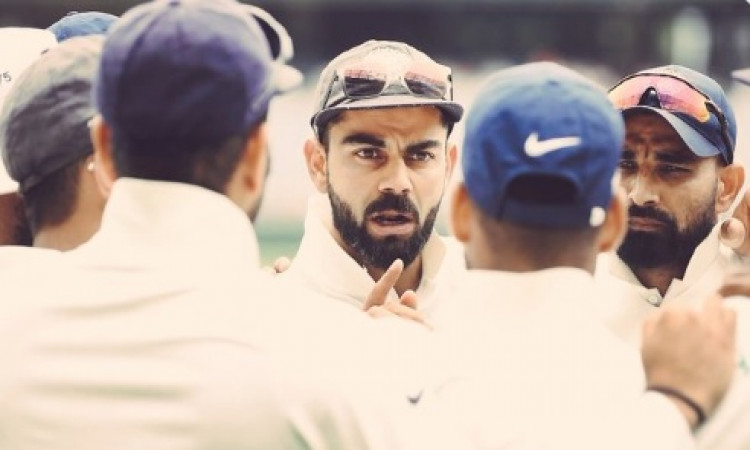 New Delhi, Sep 10.  Over the last few years, there's been an increasing trend of hiring former Indian players as coaches and assistants by the foreign teams whenever they are about to play India in Test cricket.

In recent times, India has shown immense progress in all the formats of the game, especially the Test circuit where they are currently positioned at the numero uno spot.

And whenever foreign teams travel to India, they appoint ex-Indian players as their batting or bowling consultants or coaches in order to help their players get first-hand tips about the nuances of playing in sub-continent conditions and to prepare in a better way to face the Men in Blue.

A recent example of this is the appointment of former Ranji player Amol Muzumdar as interim batting coach by Cricket South Africa for the three-Test series against Virat Kohli's men starting on October 2. CSA made the announcement on Monday.

Muzumdar had a first-class career that lasted 20 years in which he amassed over 11,000 runs, including 30 centuries and has coached in the IPL as well.

"Amol is a perfect fit for us," said CSA Acting Director of Cricket Corrie van Zyl while emphasising the fact that "he brings an intimate knowledge of Indian playing conditions and the challenges our batsmen are likely to face."

"He also assisted us at the spin bowling camp we held recently in India and thus has already built up a good working relationship with Aiden Markram, Temba Bavuma and Zubayr Hamza," he added.

In 2017, Cricket Australia had appointment Sridharan Sriram as the spin bowling coach for the four-Test tour of India, which the hosts had won 2-1.

Sriram had a rewarding first-class career in which he made 9539 runs at a whopping 52.99. However, it was his bowling abilities because of which he was recruited by the Aussies. Although, he didn't have an attention-grabbing bowling career as a left-arm spinner -- 9 ODI wickets, 85 first-class scalps, and 115 List 'A' victims -- still he was appointed in order to make the Australian batters get used to playing ace Indian spinners on rank turners.

With the ICC World Test Championship in mind, teams are well aware of the fact that they need to perform better against India, that too in their own den, and that's why the appointment of former Indian players as consultants for a tour can soon become the order of the day.