New Zealand Test batsman Henry Nicholls, who is returning from a calf injury, scored 87 for his regional side in the Plunket Shield to prove his fitness and strike form ahead of next month's series against West Indies. 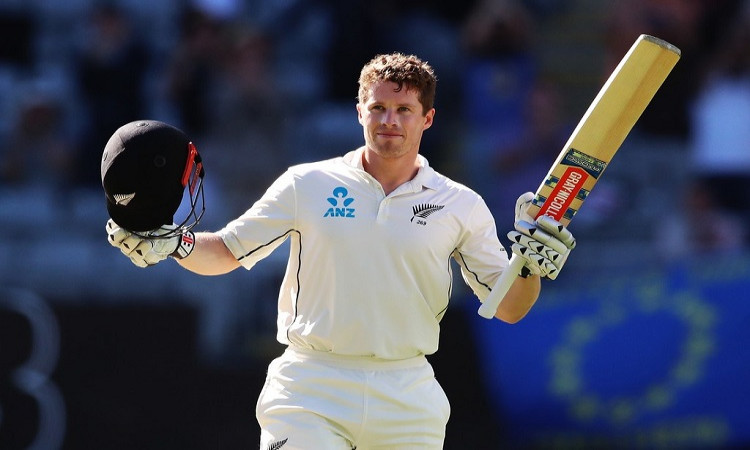 The left-handed Nicholls, who is representing Canterbury against Otago in New Zealand's premier domestic cricket competition, scored his runs off 144 balls with 12 boundaries while batting at the No 3 spot. Opening batsman Tom Latham, also a Test player, scored 63 as Canterbury made 424 for four in reply to Otago's 168.

The 28-year-old Nicholls missed the opening three rounds of the Plunket Shield due to calf injury. He has been selected in the New Zealand A squad to face West Indies in three-day (November 20-22) and four-day matches in Queenstown (November 26-29) and will most likely bat in the middle-order in Test matches that take place in December.