Heather Knight Pulls Out Of CWG 2022, The Hundred Due To Injury

After Knight ruled out from the CWG, Nat Sciver will remain Team England's captain in the Commonwealth Games. 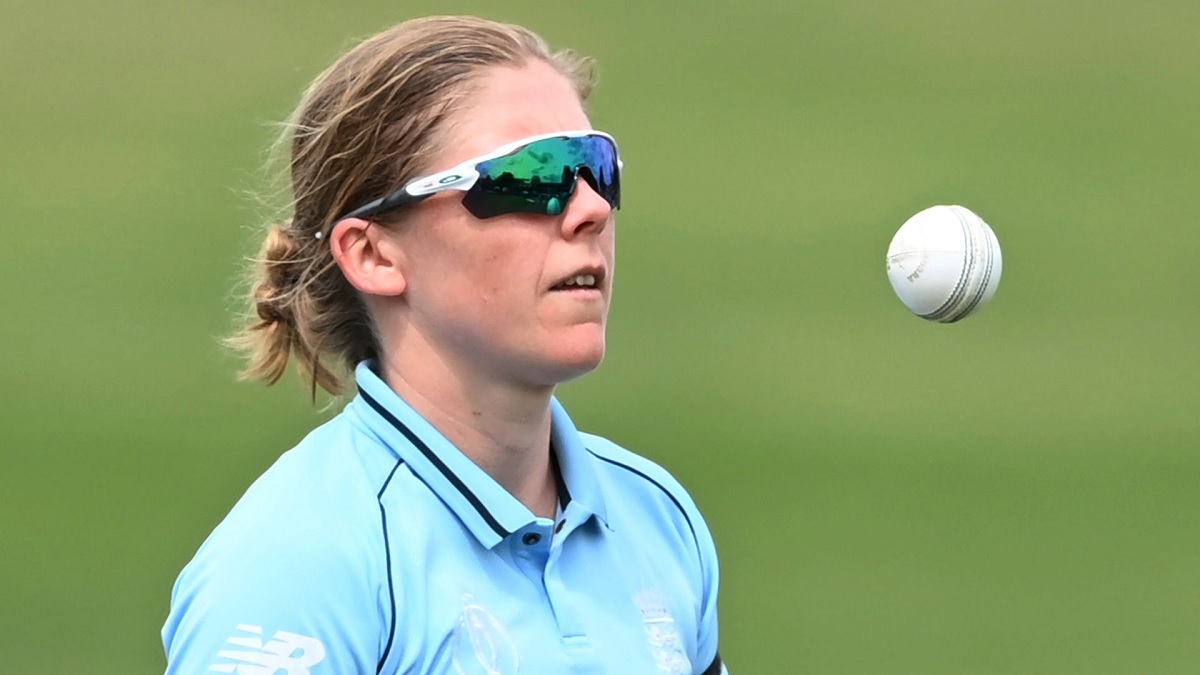 England women's cricket captain Heather Knight was on Wednesday ruled out of the remainder of the 2022 Commonwealth Games and the Hundred with a hip injury.

The 31-year-old Knight has not played either of England's two fixtures at the Commonwealth Games so far after suffering the injury during the first T20I of the bilateral series against South Africa at Chelmsford on July 21.

"The hip injury she sustained in the first Vitality IT20 against South Africa has failed to settle down as expected and Knight will continue to receive treatment," the England Cricket said in a tweet.

"Nat Sciver will remain Team England's captain in the Commonwealth Games. No replacement player can be named, so England will compete with a 14-member squad," it added.

However, Knight will remain in Birmingham with the England squad, who have won both their group games so far comfortably in her absence, with 17-year-old Alice Capsey performing well at No 3, Sciver at No. 4 and Amy Jones holding down the No 5 spot.

England are already assured of a place in the semi-finals at Edgbaston, with their final group fixture against New Zealand on Thursday set to determine who finishes top of Group B. Australia, who are guaranteed to top Group A after beating Pakistan by 44 runs in their final group match on Wednesday, will play the second-placed team in Group B.

The Group B leaders will play the winner of Wednesday night's match between India and Barbados in Saturday's semifinals.

Knight was due to play a second season as London Spirit captain in this year's edition of the women's Hundred. London Spirit begin their campaign against Southern Brave at Southampton on August 12.