South Africa Women's side came into Thursday's final day with seven wickets in hand but still trailing by 78 runs and only 5 wickets remaining at the end of the rain spoiled match. 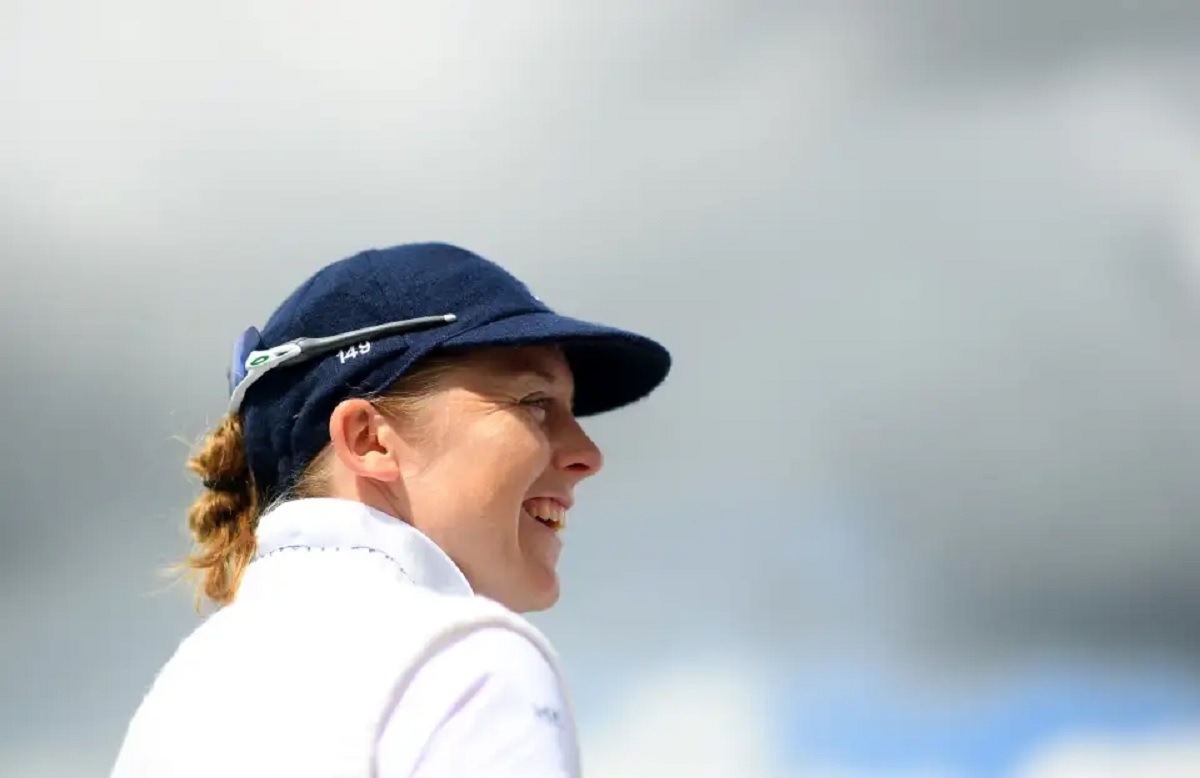 Heather Knight has reiterated her desire for women's Test matches to be played over five days after the weather ruined England's victory against South Africa at Taunton.

Close to an entire day's play was lost over the course of the match -- the third time that an England women's Test has been impacted by conditions in the last 12 months.

"We've got an Ashes Test match in the summer next year and hopefully the ICC give the option for boards to choose four or five days and hopefully that will be the case," said Knight, who has campaigned consistently for an extra day.

"I think when we play Tests so rarely, when we play it once every six months or even in a 12-month period without a Test it's important that it has the chance to come to a crescendo and finish. The stats in terms of the amount of draws speak for themselves a little bit and it's hard to keep trying to fight for the corner for women's Test cricket when a lot of the games finish in a draw," Knight added.

South Africa came into Thursday's final day with seven wickets in hand but still trailing by 78 runs. They lost just two wickets in the 43.1 overs possible across two stunted sessions before the heavens opened for a second time and hands were eventually shaken on a draw, with the tourists five wickets down and 48 runs ahead.

"I think we've played the game exactly how we talked about, how we wanted the girls to approach it -- any chance we got to try and take the game forward bat and ball and I think we did it in the right way," she said.