IND vs ENG: Heaps Of Praises For Axar Patel As He Bags His First 10 Wicket Haul

Left-arm spinner Axar Patel's dismissals of Jonny Bairstow in both innings was very Ravindra Jadeja-like. Playing just his second Test, Patel beat Bairstow on the inside edge for a leg-before decision in the first innings as the batsman played for the turn. 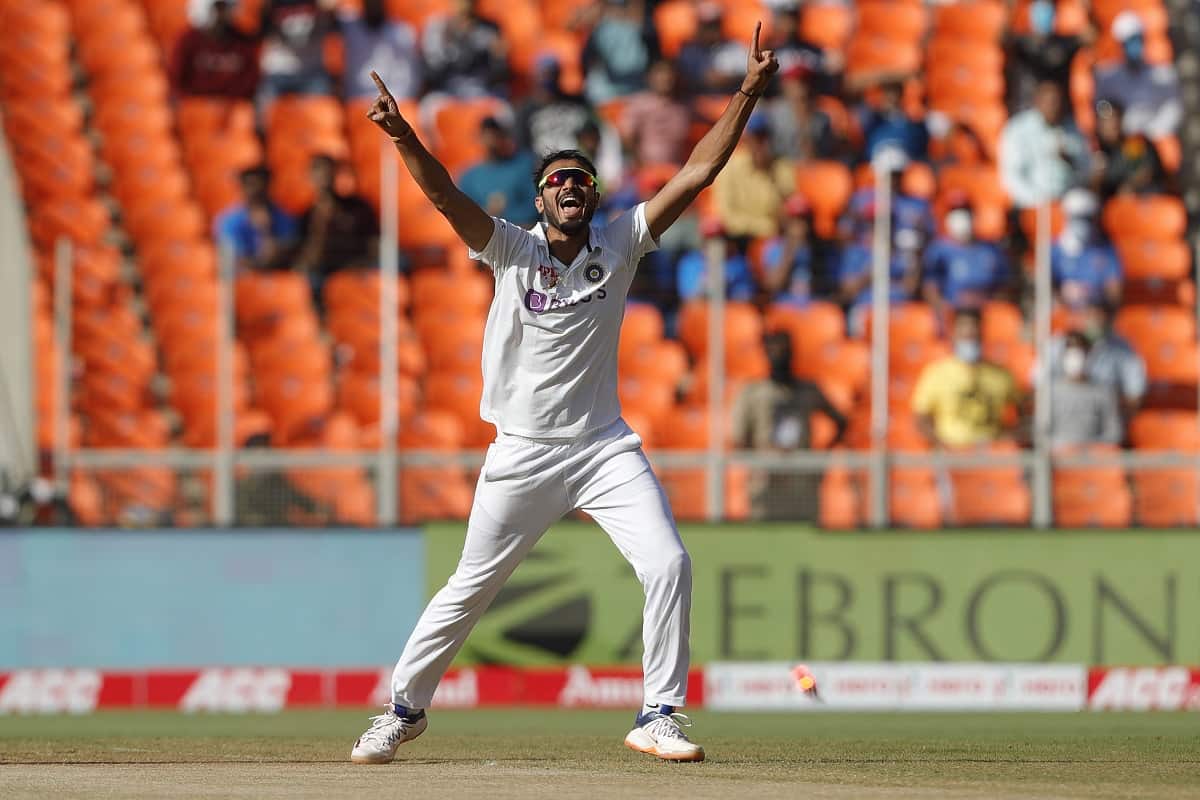 Then, he bowled a straighter one that sneaked through his defences in the second innings to hit the stumps as Bairstow again shaped up to cover the turn -- only to realise, on both occasions, that there was no turn.

That is something Jadeja does extremely well on Indian wickets where there is turn.

None of the two, Jadeja or Patel, turn the ball but they bowl a tight line, giving nothing away.

Jadeja, who is yet to recover from a thumb fracture he suffered in Australia, has paired with Ashwin successfully over the last eight years of Test cricket in India, helping them remain unbeaten in Test series at home since 2012-13.

When India last lost a series at home, in 2012-13 against England, Jadeja and Ashwin were yet to form a pair with the left-arm spinner making his debut only in the last -- drawn -- Test of that series.

The two -- Ashwin and Jadeja -- have taken 348 wickets in 33 Tests they have played together.

It came as no surprise then that India's sole concern in the bowling department ahead of the current Test series against England was the absence of left-arm spinner Ravindra Jadeja, who is yet to recover from a thumb fracture. Jadeja's accuracy, variations in pace and minimal turn are important assets to confuse batsmen on wickets that aid turn. Axar Patel, however, has stepped into his shoes well.

The Gujarat left-arm spinner picked his second successive five-wicket haul -5/32 on Wednesday, after 6/38 in the first, for match figures of 11/70.