New Zealand left-arm fast bowler Trent Boult feels that his team is spoilt for choice in the pace department ahead of the World Test Championship (WTC) final against the Virat Kohli-led India at Southampton from June 18. 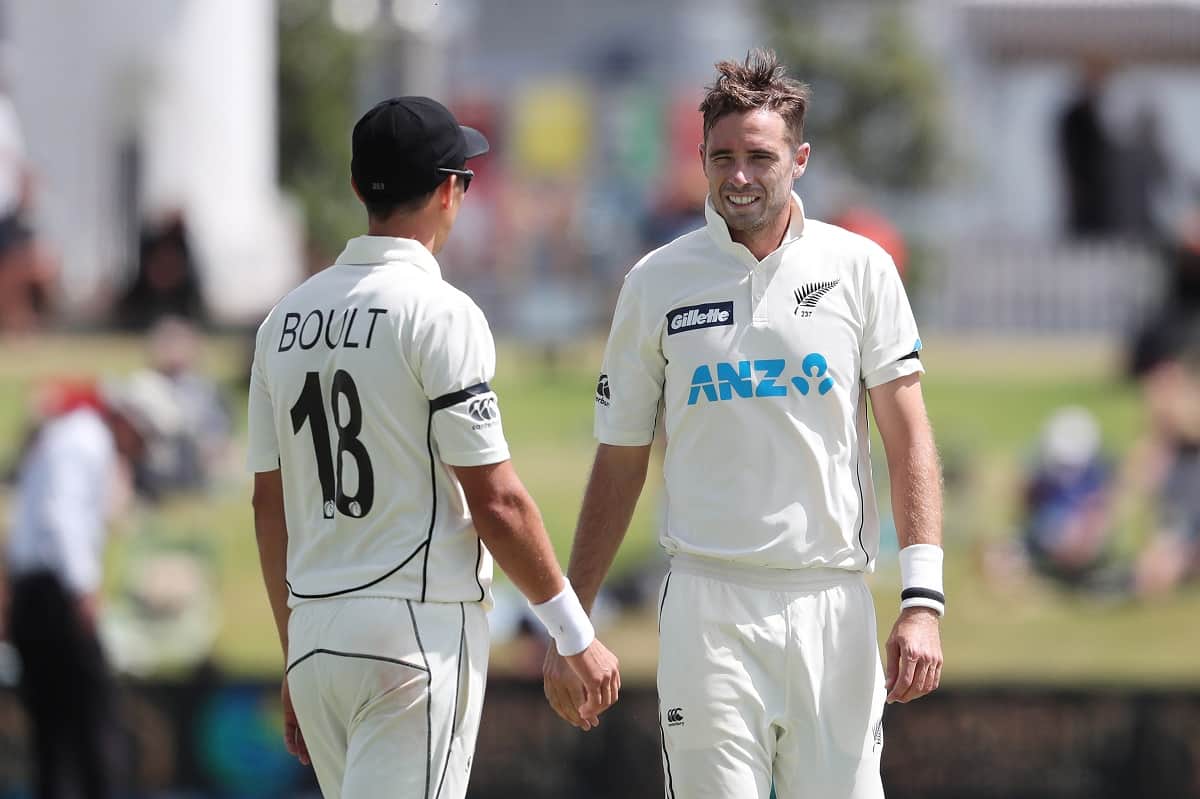 "Healthy competition," said Boult, who has so far taken five wickets in both innings of the second Test against England currently underway in Birmingham.

"The boys are very excited about the prospect, but they've put in a lot of hard yards not just over the last couple of weeks but over a couple of years of a Test Championship cycle. Some hard calls will have to be made but the big picture is the collective goal of lifting the world title," Boult told ESPNcricinfo.com.

New Zealand bowlers have excelled in England conditions, with Tim Southee taking 6 for 43 in the first innings at Lord's, and Kyle Jamieson and Neil Wagner also collecting three wickets each in the drawn contest.

In the second Test at Birmingham, apart from Boult, Matt Henry has so far taken six wickets, three in each innings, with his copious amount of pace and swing.

Boult said it was tough to sit out of the opening Test at Lord's watching his team-mates play at the historic ground.

"I found it pretty hard to sit on the sidelines there at Lord's last week; it's such a historic ground. The boys were on fire out there and I was itching to be out there, to be honest."

Boult was not in New Zealand's scheme of things for the second Test, which started on June 10, as he had arrived in England late and was in quarantine. But due to relaxed norms in England, he came out of quarantine sooner than expected and began his nets session when the first Test was on at Lord's.

Taking his fitness into consideration and the fact that New Zealand were hit by a spate of injuries ahead of the second Test, Boult was included in the playing XI.