London, May 28:  England white-ball skipper Eoin Morgan doesn't believe batsman Alex Hales will make a return to the team anytime soon, stating that the latter needs to win back the trust of his teammates to resurrect his career. 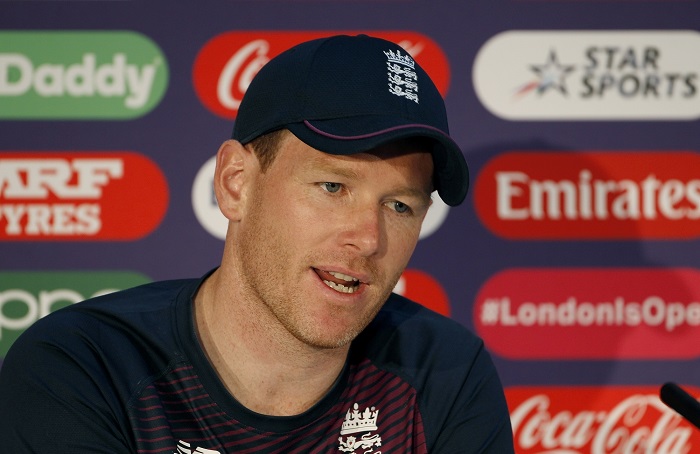 Hales was reportedly axed from England's World Cup squad for testing positive for recreational drugs just before the showpiece event in 2019.

It was the second time in two years Hales was sanctioned by the England and Wales Cricket Board (ECB) following the infamous brawl incident, involving Ben Stokes, outside a bar in 2017.

"I've spoken to Alex and see an avenue for him to come back but when there's a breakdown of trust the only healer is time," said Morgan, speaking to promote the 15th anniversary of Chance to Shine, as per Daily Mail.

"It's only been 12 or 13 months since the incident which could have cost us four years hard work so I think we will continue to assess things moving forward."

Morgan stated there is no problem with Hales the batsmen but his off-field issues don't agree with the values the team have put together in the last few years.

"It's not about performance with Alex, he's a fantastic player and it's never been an issue as to whether he's good enough to be in the squad. But its about on and off the field and the values we do our best to adhere to," Morgan said.

"Alex showed a complete disregard for those values and he needs to build trust up now for as long as he can. Then hopefully an opportunity will present itself along the line," he added.