Hazlewood Speaks On The Impact Of Quarantine and Bubble Life 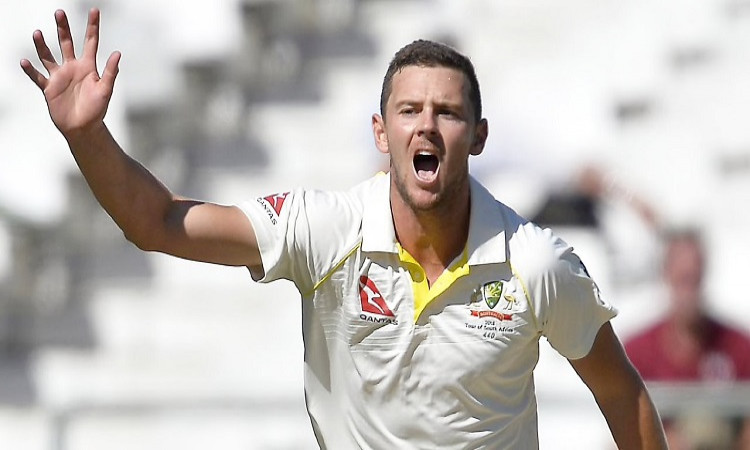 Hazlewood's comments came after Australian pace bowler Kane Richardson on Wednesday pulled out of the limited-overs series against India forcing Cricket Australia (CA) to replace him with Andrew Tye.

"These two weeks are the hardest coming back from an overseas tour. That will weigh on a few guys' decisions if we are touring overseas and this is still what has to happen when you have to return," Hazlewood was quoted as saying by the Sydney Morning Herald.

"I think bubble life is a lot easier than quarantine. There is a few things you can get out to do and playing cricket as well -- that is a huge bonus. It is different for everyone. If you had to keep doing these two-week stints every time we come back that makes it a difficult choice for each individual."

Richardson had to withdraw from the squad to be with his wife and their newborn son, Cricket Australia said in a statement.