Australian opening batters Rachael Haynes (93 not out) and Alyssa Healy (77) and No. 3 Meg Lanning (53 not out) pulverised the Indian bowlers as they took the host to a resounding nine-wicket win over the visitors and take a 1-0 lead in the bilateral ODI series. 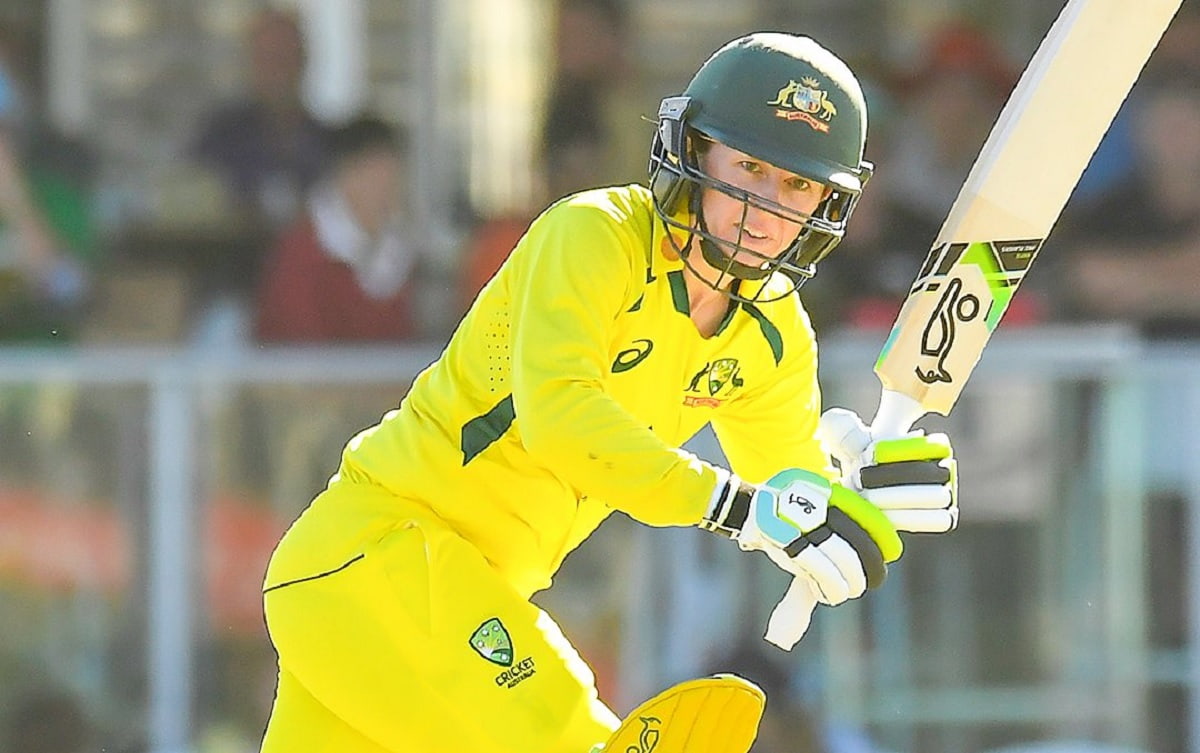 After a quick start by openers Shafali Verma (8) and Smriti Mandhana (16), who both added 31 for the first wicket in 3.2 overs, India lost two quick wickets as the openers fell. India were 38/2 after the first ball of the sixth over.

The sudden loss of wickets set the Indians back as No. 3 batter Yastika Bhatia (35 off 51) and No. 4 batter and captain Mithali Raj (63 off 107 balls) dropped anchor to stabilise the innings. The duo added 77 runs for the third wicket in 21 overs. Yastika and Deepti Sharma (9 off 19) fell quickly one after the other before top-scorer Mithali fell with the score at 166.

The India ODI skipper seemed to be resurrecting the inning as she added 37 runs in 7.1 overs with Pooja Vastrakar (17 off 29) for the fifth wicket.

But wicketkeeper-batter Richa Ghosh (32 off 29 balls) provided hard-hitting late in the innings to help the visiting side reach 225.

Pace bowler Darcie Brown took four for 33, including the wickets of the openers. She came back to remove Yastika and Deepti, picking four of India's top five wickets.

But it proved to be a cakewalk as Rachael played the anchor's role as Alyssa went after the bowling. The openers had added 126 for the first wicket before Alyssa was dismissed by Poonam Yadav. Alyssa made her 77 off 77 balls with eight fours and two sixes.

The Indians found no respite as Rachael, who remained unbeaten on 93 on exactly 100 balls and hit seven fours, continued to frustrate the Indian bowlers in the company of Meg, who took 69 balls for her unbeaten 53. Meg also hit seven fours.

The second ODI will be played here on Friday (September 24).