Hayley withdrawn from WI squad for code of conduct breach 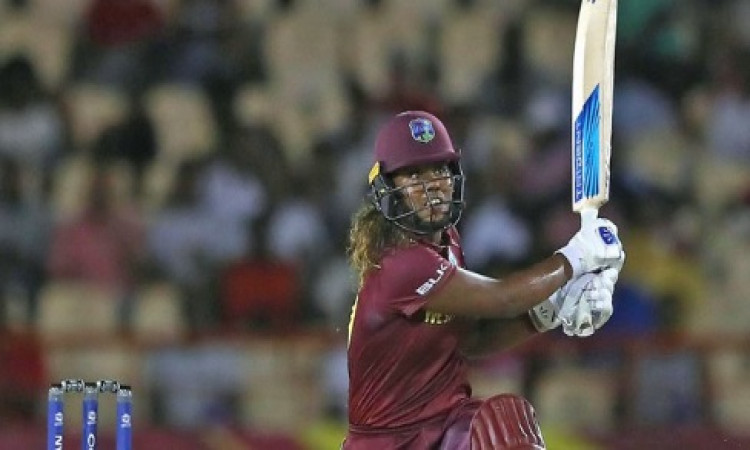 St. Johns (Antigua), Sep 6. Hayley Matthews, vice-captain of the West Indies women's team, has been withdrawn from the squad for the ongoing ODI series against Australia which got underway on Thursday.

"Hayley Matthews has been withdrawn from the West Indies Women's squad for the upcoming series against Australia. This has arisen from a charge of breaching the CWI Code of Conduct following an incident that took place on Wednesday, September 4, 2019 in Antigua. The matter has been referred to CWI Disciplinary Tribunal," stated a media release from Cricket West Indies prior to the start of the first ODI which West Indies lost by 178 runs at the Coolidge Cricket Ground in Antigua.

Hayley, who was selected as part of the 13-member squad to play against Australia women, has been replaced by Sheneta Grimmond, an uncapped 21-year-old off-spinner from Guyana.