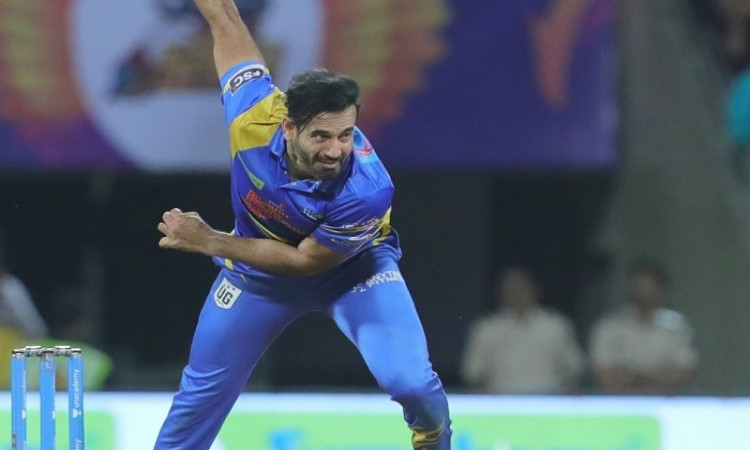 New Delhi, Aug 3:  Former India cricketer Irfan Pathan on Monday said that he wishes to play in T20 leagues around the world in future but as of now, he has not confirmed his availability in any league.

"I wish to play T20 leagues around the world in future, but at this stage I haven't confirmed my availability in any leagues," Pathan said in a tweet.

This statement from Pathan comes after it was reported that the former Indian all-rounder is among 70 foreign players to have shown interest in playing the Lanka Premier League (LPL), proposed to start in the third week of August.

A report in ESPNcricinfo had said that the BCCI is believed to have cleared Pathan's request to be allowed to play and he would now be put in a player draft unless one of the five franchises choose him to be a marquee player.

The inaugural edition of Lanka Premier League T20 competition is slated to run from August 28 to September 20.

Five teams named after the cities of Colombo, Kandy, Galle, Dambulla and Jaffna will participate in the league.