Rajasthan Royals (RR) captain Steve Smith said that the team's inability to get off to a good start in their innings has hurt them in recent games. RR succumbed to a third consecutive defeat on Tuesday when they lost to Mumbai Indians by 57 runs. 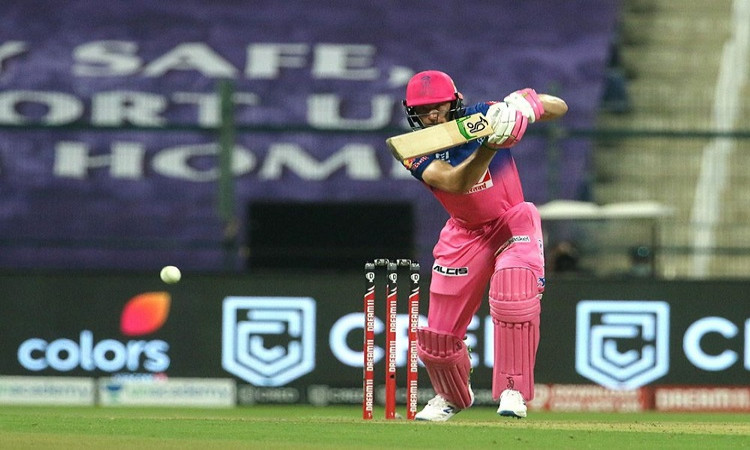 "I think losing wickets early doesn't help, we haven't been able to get off to a good start in the last three games," said Smith after the match. "Outside of Jos (Buttler) and (Jofra) Archer at the end, we have a bit of work to do on our batting."

Smith, however, said that the current run of form is no reason to panic. "I don't think we need to panic too much, it is just about implementing our plans and playing some good cricket for longer. We haven't been able to do that in the last three games and we have to turn it around quickly. Hopefully, get a bit of momentum," he said.

The 2008 champions are awaiting the return of star all-rounder Ben Stokes, who is undergoing the mandatory quarantine after arriving in the UAE recently.

"He (Stokes) is not out till the 10th I think. He is not too far away, hopefully, we can get a few wins before he's back and then gain momentum," said Smith.